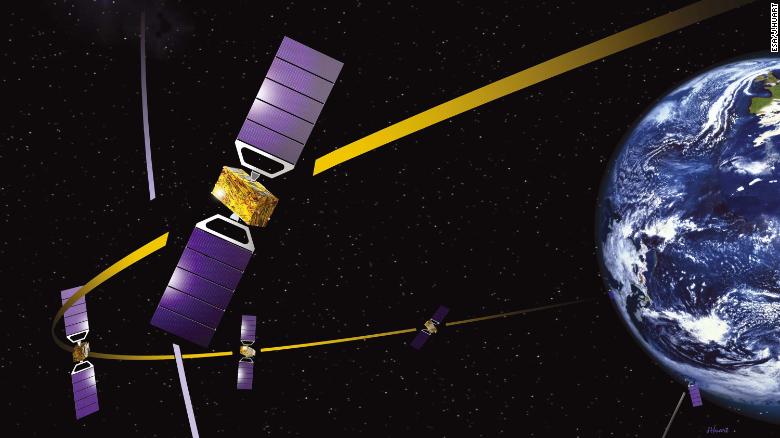 Europe’s equivalent to our Global Positioning System, Galileo, has been inoperable since late last week. The European GNSS Agency (GSA) said that said that Galileo was suffering from a full system outage due to a “technical incident related to its ground infrastructure.” The search-and-rescue portion of Galileo remains functional.

A statement released by the GSA said that “experts are working to restore the situation as soon as possible. An Anomaly Review Board has been immediately set up to analyze the exact root cause and to implement recovery actions.” Initially, the GSA reported that the system would be functional before the weekend was out, but as of July 15, it was still out of service. Currently, the GSA reports that all Galileo satellites are either out of service or unusable. So far, 26 of the planned 30 satellites in the system have been activated.

Reportedly, the issue stems from a failure at the Precise Timing Facility, which generates the Galileo System Time. The GST is the “heartbeat” of the Galileo system.

Fortunately for users in Europe, most devices will default back to the U.S. GPS or Russia’s Glonass for position information.