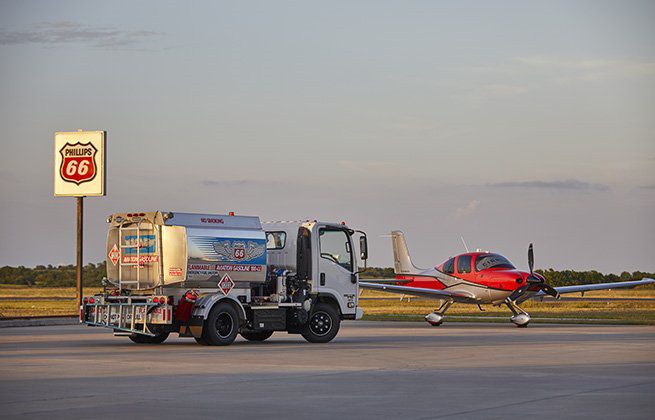 General Aviation (GA) advocacy groups presented a unified front during an EPA-hosted virtual public hearing on its endangerment finding on leaded avgas (100LL) earlier this month. In a prepared statement, the consortium of GA groups, including the Aircraft Owners and Pilots Association (AOPA) and the Experimental Aircraft Association (EAA), and the broader FAA/Industry EAGLE working group wrote, “The general aviation industry firmly supports removing lead from aviation gasoline and any transition in pursuing this goal should be done safely and smartly.”

The presentation went on to cite progress toward the EAGLE (Eliminate Aviation Gasoline Lead Emission) target of 2030 for fully eliminating 100LL (low-lead) aviation gasoline, with the further projection that the goal could be met sooner. The GA statement noted progress already made that could bring a widely available lead-free gasoline, including General Aviation Modifications Inc. (GAMI) supplemental type certificates (STCs) for nearly all GA piston fixed-wing aircraft engines and airframes. Also, GAMI’s work toward STCs for rotorcraft. “Steps are now being taken to move this fuel through the commercialization process.”

Next in line: Swift Fuels is currently working through the FAA approval process for its 100-octane unleaded avgas with the expectation of completing FAA certification in 2023.

But the group also strongly advocates for keeping 100LL fuel available for as long as it takes to bring unleaded fuel to the market in a safe and commercially viable way, writing, “we cannot compromise the safe and efficient operation of the (GA) fleet or economically destroy the United States general aviation transportation infrastructure by prematurely removing an essential fuel that many aircraft need.”