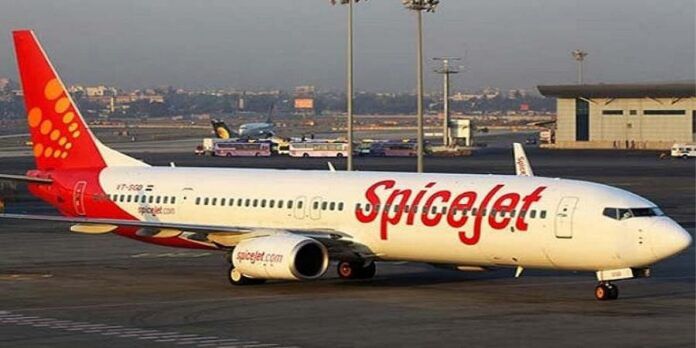 India’s aviation regulators have temporarily banned 90 SpiceJet pilots from flying Boeing 737 MAX airliners because the Maneuvering Characteristics Augmentation system function on the flight simulator used to train them wasn’t working properly. A part of this system, the “stick shaker” that vibrates the control column and makes a loud noise when the jet risks losing lift, was also not working properly in the simulator at the time of training these pilots,” the Times of India quoted an unnamed source as saying. The simulator glitch was discovered in a review of the pilot retraining carried out by the Directorate General of Civil Aviation.

Boeing supplied the simulator after India made the training a condition of allowing the aircraft to return to service. It said it will fix the simulator and get the pilots requalified as soon as possible. India was one of the last countries to approve software changes to the MAX and they were cleared last August. SpiceJet is the only Indian carrier flying the MAX and has 11 in service. The airline says it has 560 pilots checked out on the MAX and that’s more than enough to keep them flying. The pilots who need retraining are still able to fly the previous generation 737s that make up the bulk of SpiceJet’s fleet.