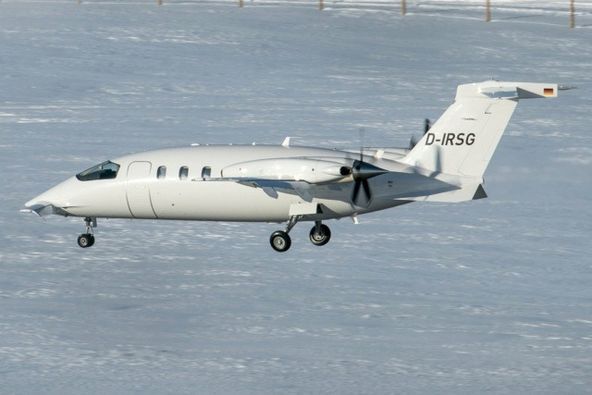 Gold’s Gym owner Rainer Schaller and his wife and two children, all from Germany, were among six people believed killed in the crash of a German-registered Piaggio Avanti that crashed into the ocean off Port Limon Airport in Costa Rica on Friday. The pilot and another passenger, also a German, were also onboard. Their identities weren’t immediately released. Wreckage from the aircraft was spotted early Saturday morning in the Caribbean about 20 miles northeast of Limon, just off the coast.

The aircraft was on a flight from Palenque, Mexico, and crashed at 5:47 p.m. local time, about two hours and 20 minutes after taking off. According to FlightAware, almost all of the flight was over land but the aircraft headed out to sea as it approached its destination. It had turned back toward the airport when the crash occurred. Weather was benign at the time of the crash.