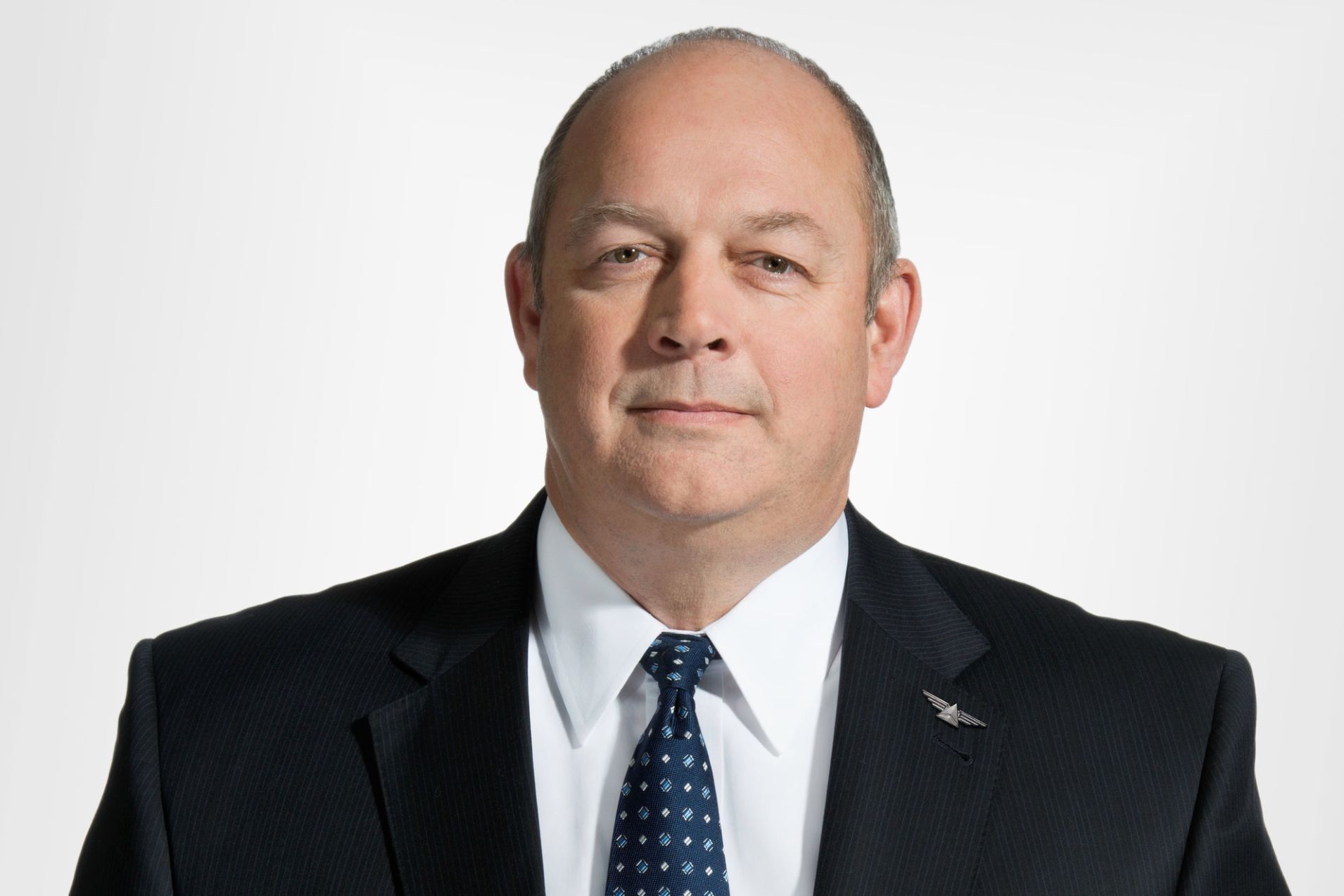 It’s been more than four months since former Delta Air Lines executive Steve Dickson was nominated to take over for Dan Elwell at the FAA. But The New York Times is reporting that Senate Democrats on the Commerce Committee are “looking into claims that Mr. Dickson was involved in retaliating against a pilot who raised safety concerns, with some senators now suggesting he may be unfit for the [FAA] job.”

The story surfaced in early June via CNN, and suggests that Dickson may have sent a Delta pilot who had reported safety concerns “to a psychiatrist,” which had the effect of removing her from flight duties. Dickson defended the evaluation as a “sound course of action.”

Regardless of the politics, the delay in confirming a new FAA Administrator comes at an arguably difficult time for the agency. It is under severe scrutiny after allegations that the Boeing 737 MAX’s MCAS software was not vetted properly and that the traditional system of checks and balances broke down.

Previously, AOPA President and CEO Mark Baker said that “Steve Dickson is a solid choice to lead the FAA. His in-depth knowledge of our aviation system, keen awareness of general aviation as well as the challenges before us make him the right choice to lead the agency. I am hopeful the Senate will move to confirm Mr. Dickson as quickly as possible.” Elwell has been the FAA’s Acting Administrator since January 2018.