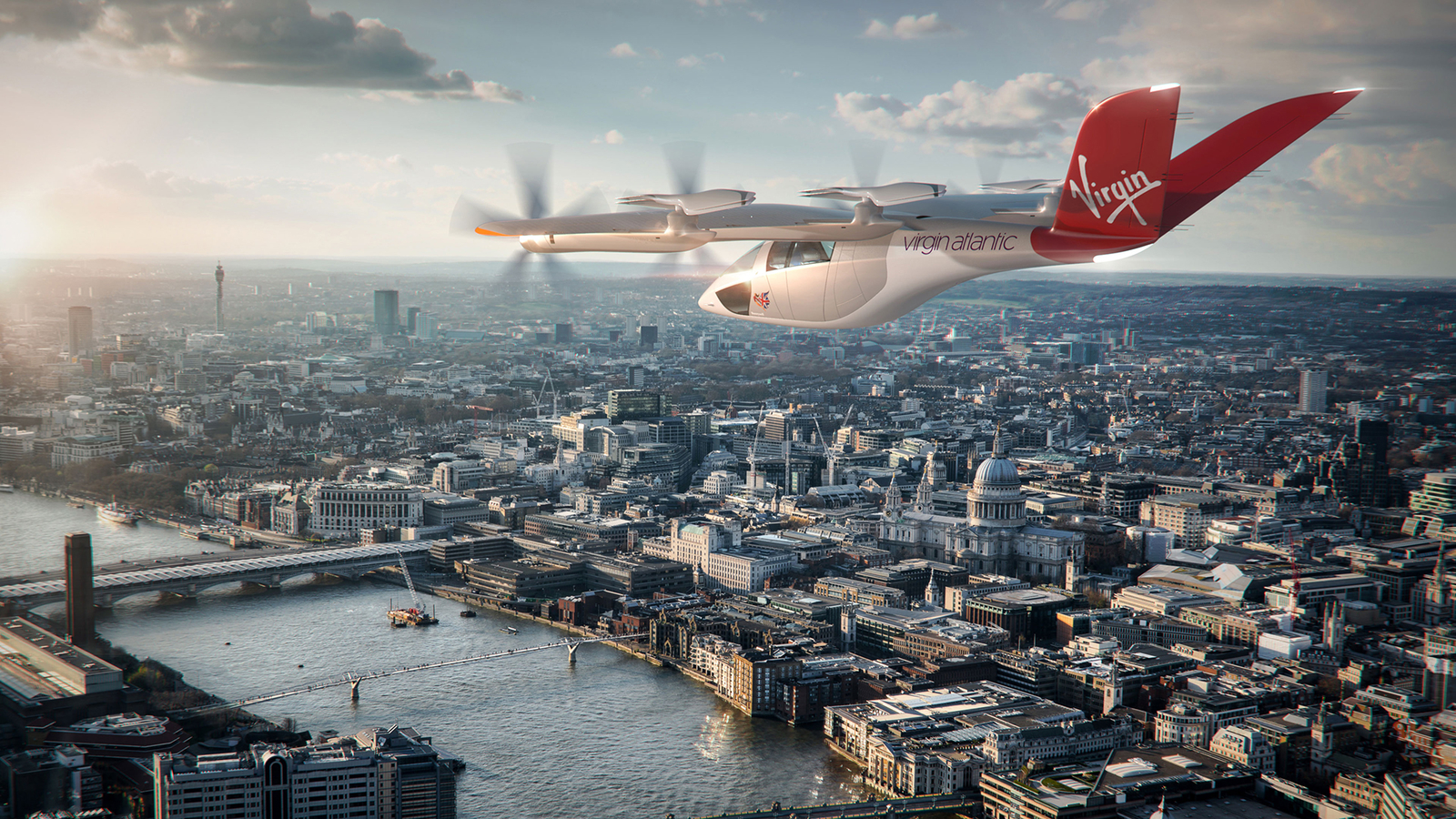 A flurry of consolidations and new alliances is giving form to the future eVTOL industry as aviation big guns jump in the mix. On Friday, American Airlines and Virgin Atlantic both announced plans to buy billions of dollars’ worth of urban mobility aircraft from U.K.-based Vertical Aerospace. American said it will buy as many as 350 of the company’s VA-X4 five-place tilt-rotor aircraft. American is also throwing in $25 million in research money. Virgin wants to buy at least 150 of the aircraft, which Vertical says has a top speed of 200 MPH and range of 100 miles. Virgin is sweetening the deal by proposing a joint venture with Vertical to establish an eVTOL network in the U.K. Vertical took its company public the next day.

There has also been movement within the eVTOL industry as Dallas-based Astro Aerospace bought out Canadian eVTOL designer Horizon Aircraft and its clever patented design that houses the vertical flight fans inside the wings. Archer Aviation unveiled its autonomous two-place demonstrator aircraft, which it claims will be barely audible in flight, and Embraer announced talks to merge its Eve eVTOL unit with special purpose acquisition company Zanite.

The flurry of activity in recent weeks has caught the attention of mainstream media and The New York Times tackled the subject in an extensive Sunday edition feature. The article refers to the aircraft as flying cars and mostly makes the case for using them as “Uber for the skies.”