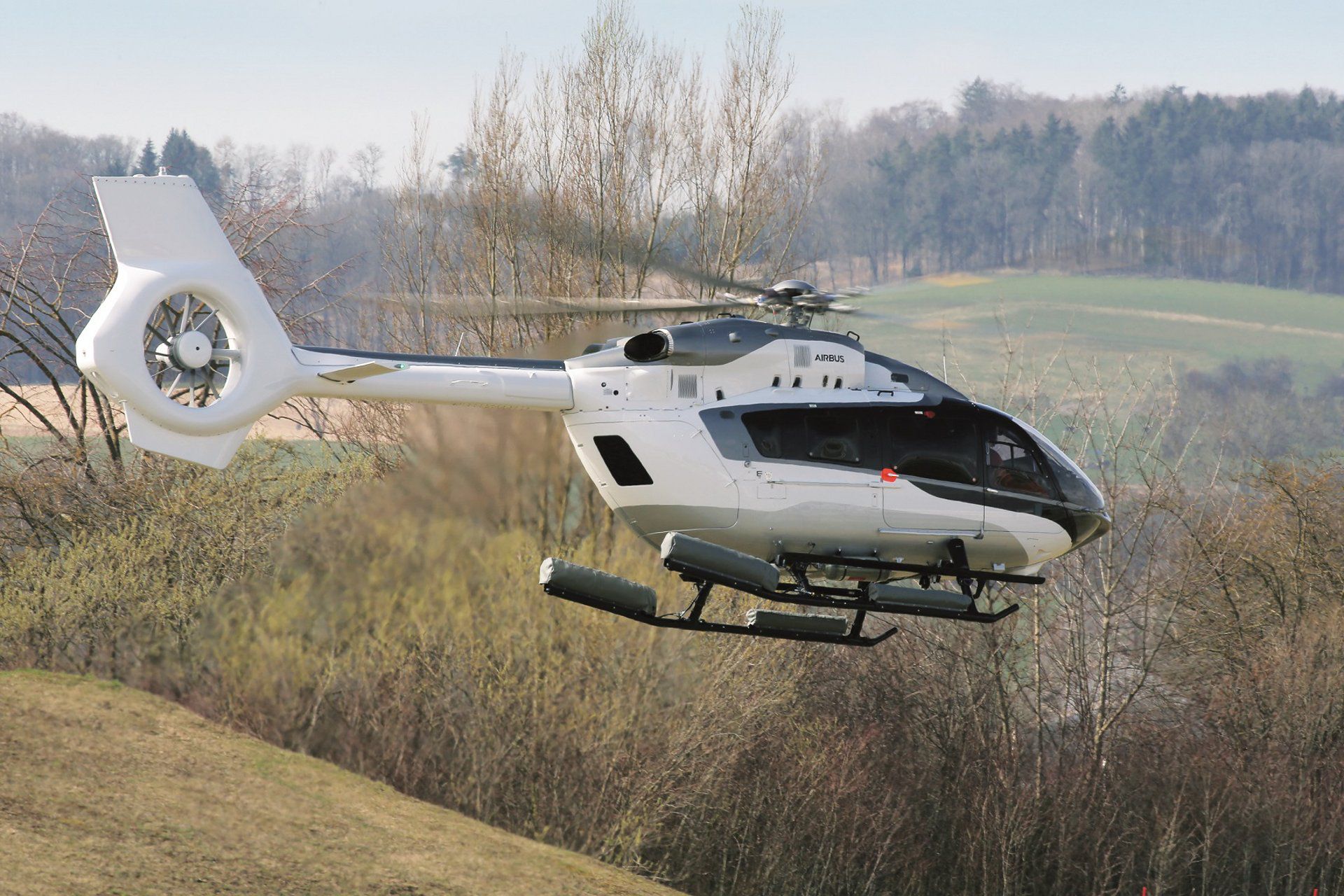 After dropping steadily for most of the past two decades, the helicopter accident and fatal accident rates have plateaued and the FAA is redoubling efforts to keep the numbers dropping. The U.S. Helicopter Safety Team (USHST), an FAA-led initiative with the lofty goal of eliminating helicopter fatalities, released the latest stats on accident rates and for the past two years it has stalled at the rate of .62 to .63 fatal accidents per 100,000 flights. That’s about half the rate of 1.2 fatal crashes per 100,000 flights recorded in 2001.

The USHST has analyzed some of those crashes and found some common threads in the data. “To reduce the number of fatal accidents even more, the U.S. Helicopter Safety Team has been working diligently on developing safety enhancements based on the accidents we have analyzed,” the group said in a news release. “Many of the initiatives are now ready to be advanced forward.” Among those initiatives is not flying at all and using drones for some hazardous operations. It’s also created a best practices list for preflight inspections and walkarounds. It will also organize local meetings with operators in which accidents are discussed in detail.