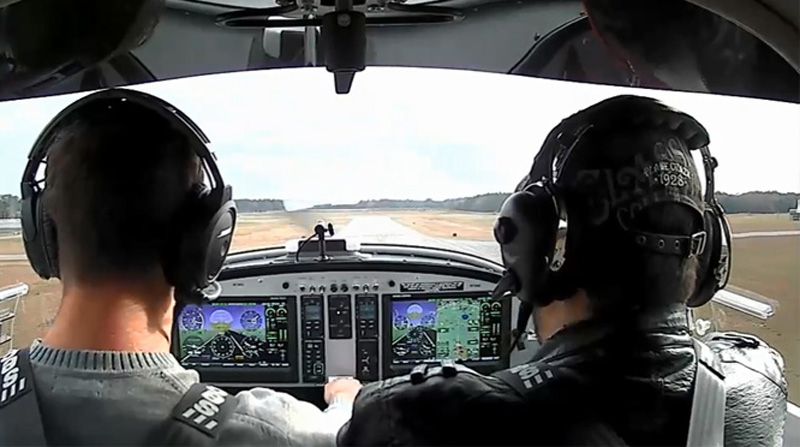 Congress appears poised to short-circuit the FAA’s plans for an elaborate rewrite of its commercial aviation definition that has resulted in frustrating paperwork exercises for some CFIs. The House has passed a bipartisan amendment to the National Defense Authorization Act that states in plain language that an instructor conducting training “shall not be deemed to be operating an aircraft carrying persons or property for compensation or hire,” according to an AOPA report on the amendment.

A legal opinion that resulted from the prosecution of a Florida company for allegedly offering flight instruction in a warbird prompted the agency to require that all instruction in experimental aircraft require the instructor to have a Letter of Deviation Authority and that those teaching in limited or primary category a written exemption. FAA Administrator Steve Dickson told the annual Meet The Administrator session at AirVenture 2021 that he was frustrated by the action, too, but that the legal niceties had to be observed. He estimated it would take four years to rewrite that section of the regs and said the agency had done what it could to make getting the required paperwork quick and easy.

But AOPA said in its report that the paperwork addresses a practically nonexistent issue and a precedent that has allowed homebuilders and owners of non-standard category aircraft to learn to fly in their own planes for more than 60 years. The FAA said it took the action to “prevent operators from broadly offering their aircraft for joyrides and other similar experiences under the guise of ‘flight training.’” Rep. Sam Graves, R-Mo., and Rep. Kai Kahele, D-Hawaii, co-sponsored the amendment. “This important amendment will clear up the confusion associated with flight instruction for general aviation pilots and I look forward to working with the Senate to ensure it is signed into law,” Kahele said in a statement. Graves said he and Kahele will keep tabs on the amendment to make sure it survives the rest of the legislative process and makes it into the final authorization act.