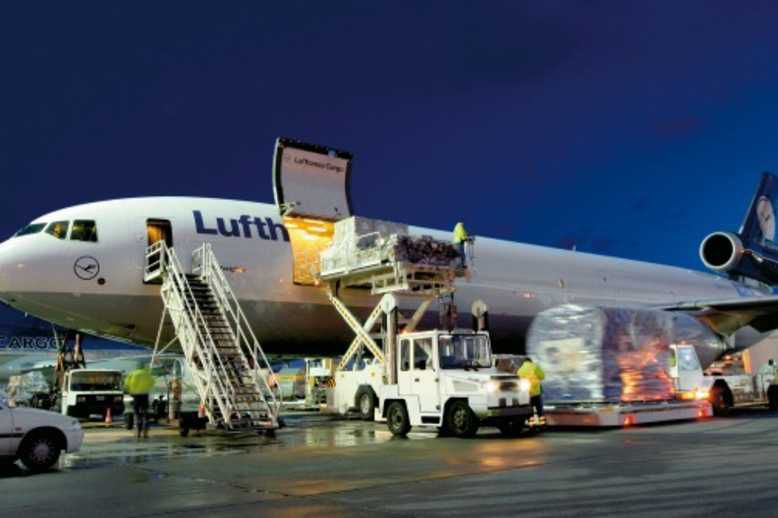 As trade disputes between the world’s major economies drag on, the aviation industry is being dented by impaired growth, according to Alexandre De Juniac, president of the International Air Transport Association. Interviewed on Bloomberg’s Daybreak Americas program, De Juniac said declines in trade were “worrisome.”

“Our forecast in June was lower than our forecast in January. We have seen a decline in the number of passengers, even if this number is still positive. We are seeing a significant drop in cargo, which means international trade growth has stopped, due to trade wars and protectionist measures. That’s the most worrisome event we have to face in terms of growth to our market,” De Juniac said. He said airline growth is typically a 1.5 to two multiplier of world GDP. “The more GDP growth we have, the faster the aviation market grows,” he added.

Asked about extreme weather impact on airlines, De Juniac said airlines are impacted every day by extreme weather, but didn’t offer an opinion on whether weather-related events are increasingly impacting airline bottom lines. Nonetheless, he said, the industry is taking proactive steps to address the broader issue of climate change.

“This industry is the only one in the world to have started 10 years ago an enormous, gigantic program to reduce the carbon footprint of this industry. We have committed to reduce the CO2 emission per passenger, we have done this successfully. In 2020, we will start carbon neutral growth,” he said.