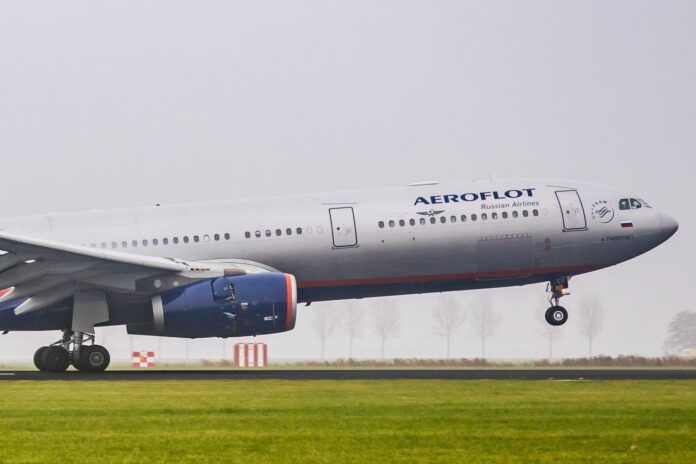 On top of all the seizures and sanctions facing Russian aerospace, the International Civil Aviation Organization has also wagged its finger. The U.N. body, which ostensibly sets the rules for commercial aviation around the world, has told Russia that moving foreign-registered aircraft to its own registry violates ICAO regulations and it should stop immediately. The ICAO council, which is meeting this week, issued a statement calling for the country to cease the practice “with a view to preserving the safety and security of civil aviation, and to urgently remedy these violations.”

The ICAO combed the records and found that about 450 aircraft owned by foreign lessors and mostly registered in Bermuda have been put on the Russian register. Russia has demanded that Bermuda de-register the affected aircraft, likely over China’s ban on the double-registered flying in its airspace. But Bermuda says Russia and its airlines don’t get to make that call because the planes don’t belong to them. “Our response is consistent in that we will deregister aircraft on request from the owner, in accordance with the relevant Bermuda legislation and procedures,” Bermuda said in a statement.