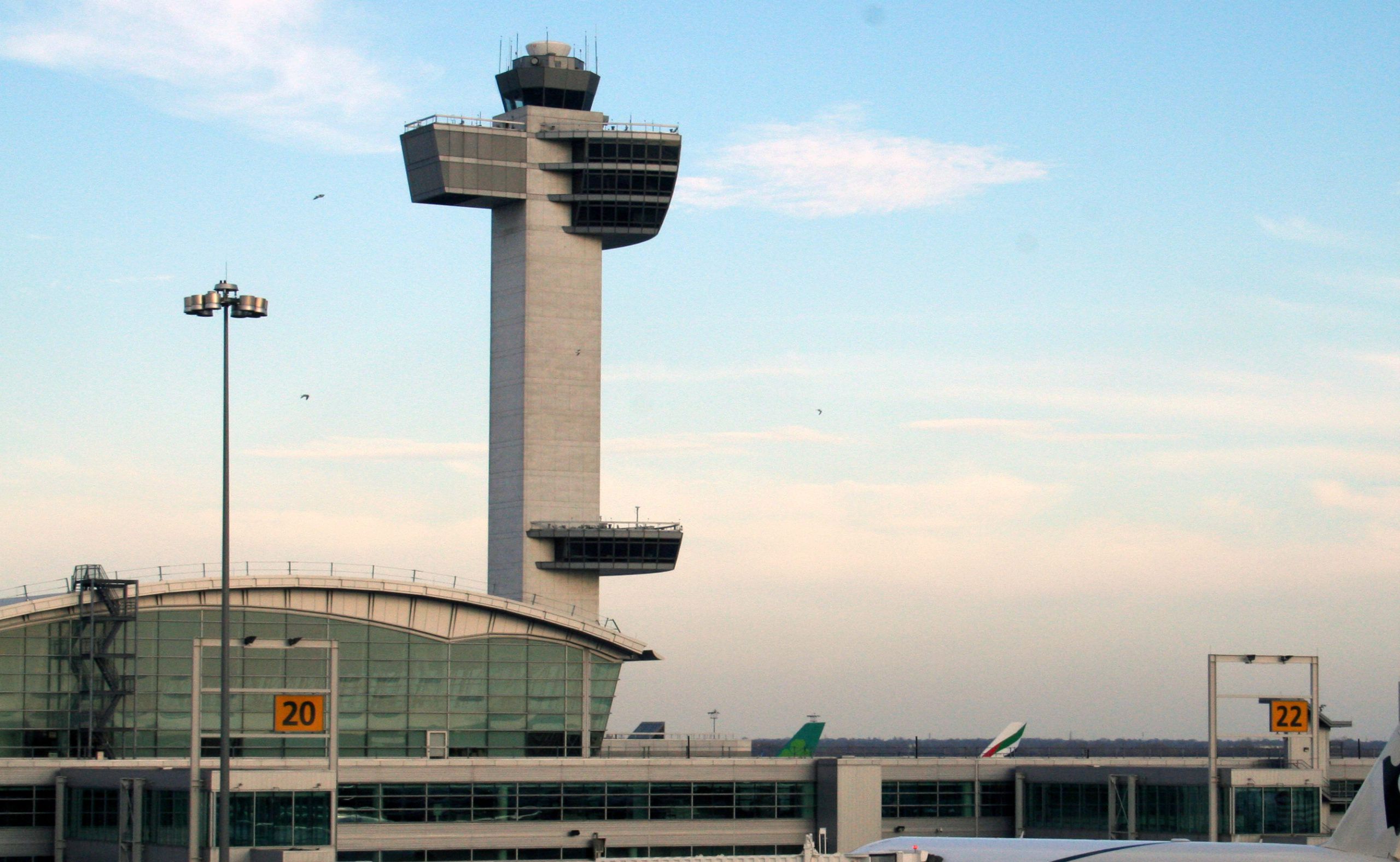 John F. Kennedy International Airport’s (JFK) air traffic control tower reopened at approximately 11:30 a.m. local time on Friday following a thorough cleaning after a technician assigned to the New York facility tested positive for coronavirus. The tower was closed early Friday morning and controllers relocated to an alternate site on the airport while the cleaning was underway. JFK remained open throughout the process.

“We thoroughly cleaned the tower cab, equipment room, administrative offices and elevators to ensure a safe work environment for all of our employees,” the agency said in a statement. “The technician did not enter the tower cab when he was in the building briefly on Monday.”

As previously reported by AVweb, the tower at Las Vegas, Nevada’s McCarran International Airport (LAS) closed on Wednesday after an air traffic controller “presumptively” tested positive for the virus. Chicago Midway (MDW) tower has been closed since Tuesday following three employees testing positive. Both LAS and MDW have remained open, operating as non-towered airports. However, the FAA instituted a TFR over MDW on Friday allowing only commercial flights and other authorized aircraft to take off and land at the airport. The agency said the TFR became necessary after “a number of local private pilots began using the airport for touch-and-go landing practice.”