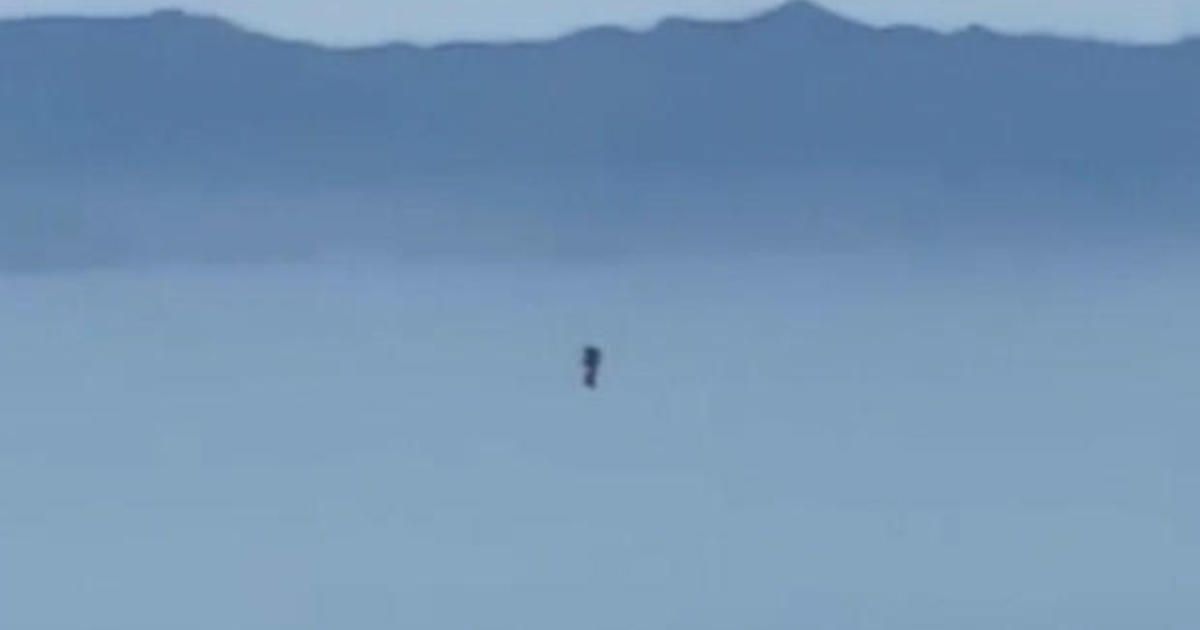 The “jet pack” prankster in Los Angeles is apparently back flying and the FAA is asking pilots to be on the lookout. “A Boeing 747 pilot reported seeing an object that might have resembled a jet pack 15 miles east of LAX at 5,000 feet altitude around 6:12 p.m. Wednesday,” the Federal Aviation Administration reported in a statement. “Out of an abundance of caution, air traffic controllers alerted other pilots in the vicinity.”

There were no other reports about the UFO, which is widely believed to be a drone built to look like a person with a jet pack. The current technology for person-carrying jet packs wouldn’t get to 5,000 feet or have the endurance reported in other encounters with the object. The FAA said nothing showed up on radar. It’s the first report since a flurry of sightings in late 2020.