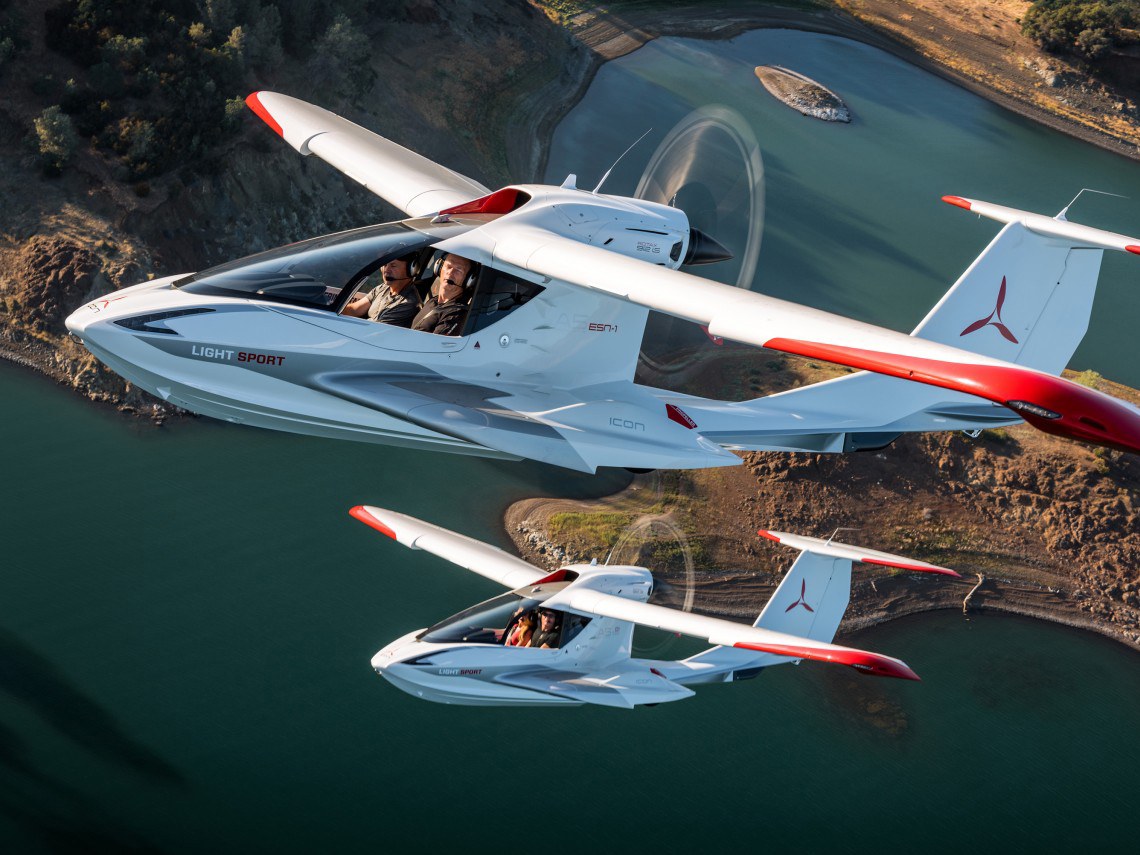 Stung by the trade war with China that’s dried up investment capital, light sport manufacturer Icon said Friday that it’s reducing its workforce by 40 percent and cutting production to fewer than five airplanes a month. COO Thomas Wieners said in a conference call Friday afternoon that the workforce will decline from 650 workers to about 400.

Wieners said two funding rounds were expected from Chinese investors for 2019. “The March round didn’t come and September is not going to come,” Wieners said. Although he declined to give the amounts of the funding, the September tranche was the larger of the two. It has been reported that at least $89.5 million has been invested in the company thus far.

With current investment, Icon was equipped to produce as many as 20 aircraft a month, but Wieners now says the company will match its production to market demand, with a three- to six-month look-ahead window. Although Icon has said in the past that it had as many as 1800 deposits, Wieners declined to say how many of those represent hard orders. He conceded that deposits are one thing, sales contracts another.

Icon has two factories, one in Tijuana, Mexico, that produces composite components and a second in Vacaville, California, where final assembly of the company’s A5 amphibian is done. Wieners says the workforce cuts will occur across the board and will affect all of the company’s departments. “We will continue to sell airplanes, continue to allow demo flights and continue to provide a top-notch owner experience,” Weiners said in the conference call. All 40 service centers will remain open, as will Icon training centers.

As of last week, Icon said it has produced 100 A5s. Wieners says both factories are sufficiently equipped to continue production, albeit it a rate far below what the company envisioned. According to Wieners, the company is not anticipating further staff reductions once the current restructuring is complete and the $389,000 price tag on the A5 is expected to remain the same.