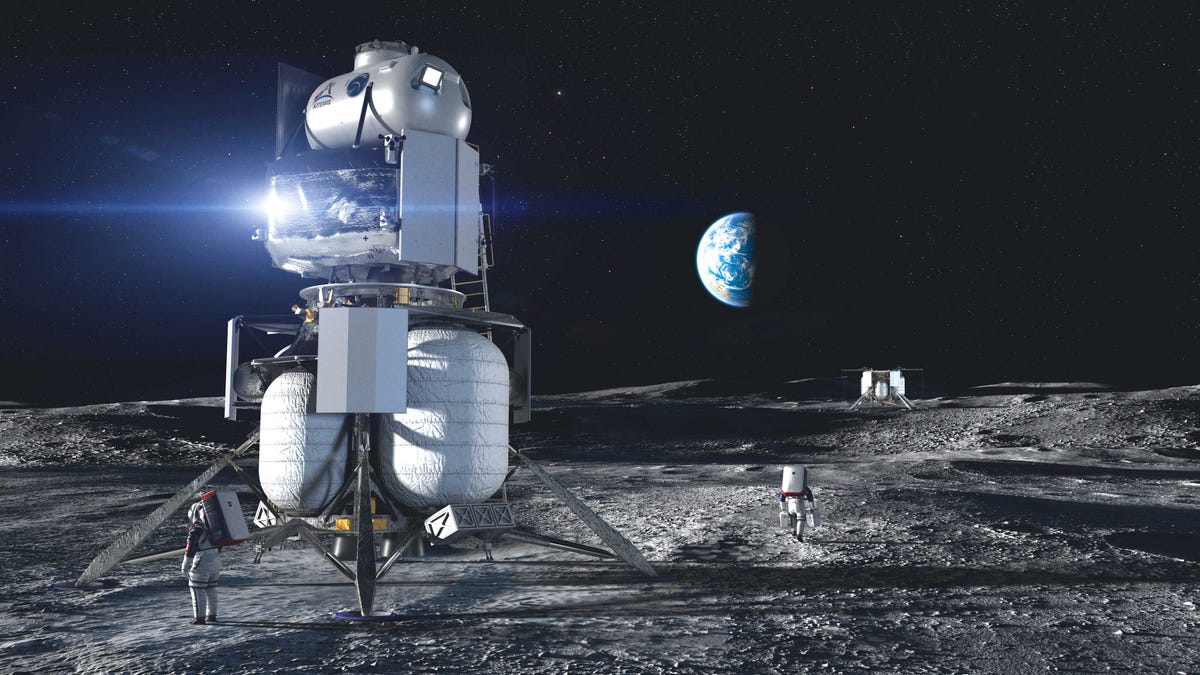 The unsuccessful bidders in NASA’s lunar lander contract have protested the award to SpaceX so the process is on hold until the Government Accountability Office assesses the protests. NASA announced two weeks ago that SpaceX had been awarded a $2.9 billion contract to build the vehicle that will return astronauts to the moon for the first time since 1974. The contract award became immediately controversial, largely because the contract was expected to go to two of the three bidders. The two companies left out, Dynetics and Blue Origin, cried foul.

“Pursuant to the GAO protests, NASA instructed SpaceX that progress on the HLS contract has been suspended until GAO resolves all outstanding litigation related to this procurement,” NASA spokeswoman Monica Witt said in a statement. Bid documents revealed that SpaceX vastly undercut its competitors’ prices and offered flexibility on the payment terms. The suspension means SpaceX won’t get its first draws on the contract or even be able to talk to NASA about next steps until the GAO signs off.