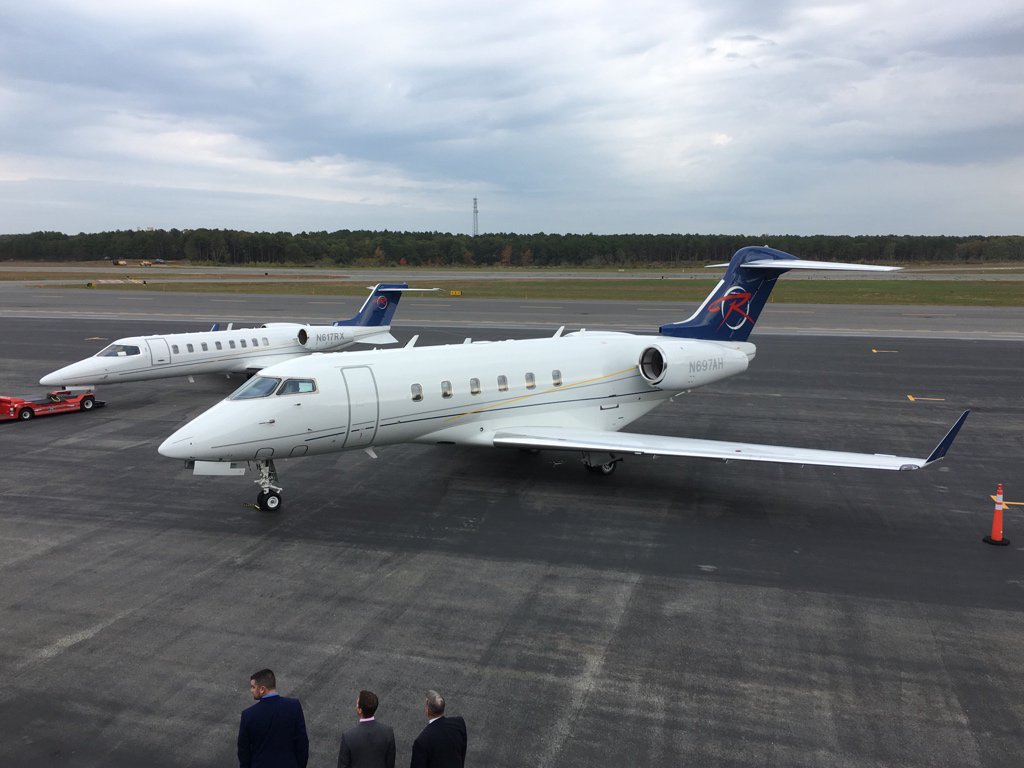 After his phone blew up last week, Massachusetts state senator Julian Cyr is rethinking his proposal to levy a $1,000 landing fee on private and corporate aircraft. As we reported last week, Cyr proposed “An Act to Mitigate the Climate Impact of Private and Corporate Air Travel,” in a bill to be considered by the state senate. As he found out in a hurry, not all private aircraft are created equal and he quickly offered some changes to his bill, “specifically in exempting flights that are used for pilot training and small type planes,” he told WBZ News Radio.

Cyr’s idea to make the rich pay for the environmental impact of their vacation flights to the seaside playground got a lot of ink in the aviation press and now he’s saying it was intended as a “conversation starter” on the topic and he’s willing to significantly narrow its focus sparing the “little guy” and hitting the well heeled. “We’re really looking at out of state-owned private jets and other private aircrafts, particularly large jets owned by a corporation or owned by a company,” said Cyr.