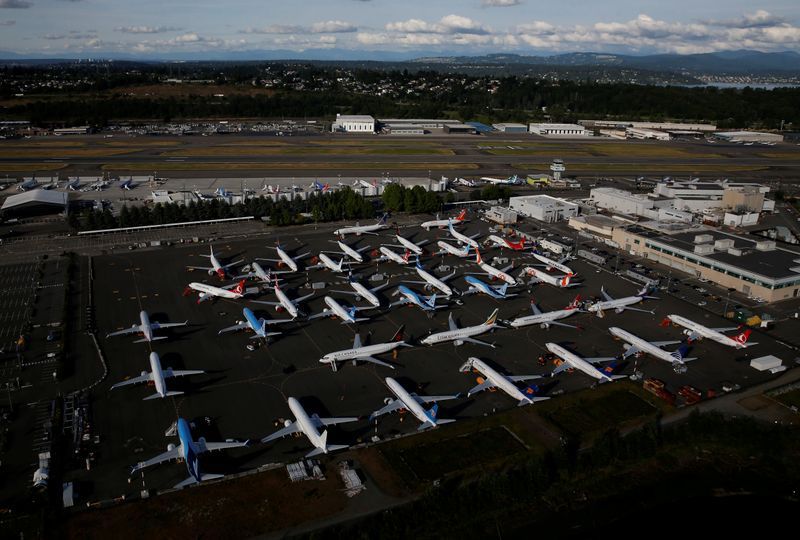 FAA and Boeing test pilots will start wringing out the updated version of the Boeing 737 MAX flight control software on Monday, according to a report by Reuters. Citing unnamed sources, the news agency said the pilots will spend three days in various flight configurations to test the effectiveness of the rewrite of software for the Maneuvering Characteristics Augmentation System (MCAS). The system was a major factor in two fatal crashes of the MAX, one in Indonesia in late 2018 and another in Ethiopia in March of 2019.

The report says Boeing pilots have already logged hundreds of hours testing the new software and Monday will be the first flight with FAA pilots on board. It’s the first critical step toward a signoff flight by FAA Administrator Steve Dickson, a former F-15 and airline pilot. Assuming the administrator is satisfied, the 18-month grounding could be lifted by September with a return to service by the end of the year. That timeline could be optimistic.

“Based on how many problems have been uncovered, I would be stunned if the flight tests are ‘one and done,’” one of Reuters sources is quoted as saying. “(The FAA will) make sure they find enough stuff wrong to demonstrate they are putting this jet through its paces. The last thing the FAA or Boeing wants is for the Administrator to do his own flight and say ‘it’s not ready.’ Boeing wants Dickson’s flight to be a coronation.”

MCAS was supposed to run in the background, automatically adjusting the flight behavior of the MAX to adjust for the aerodynamic influence of the plane’s larger and repositioned engines. In the two crashes, incorrect data from a single angle of attack indicator caused MCAS to make aggressive uncommanded movements of the horizontal stabilizer that eventually resulted in the aircraft entering high-speed dives regardless of the pilots’ desperate efforts to regain control.

With the new software, Boeing has made MCAS require agreement from two AOAs before triggering and made it easier for pilots to disable the system if it does malfunction. Although the aircraft may be declared airworthy, it could be some time before MAXes carry paying passengers. Thousands of airliners around the world are parked because of the effects of the novel coronavirus pandemic and the MAX is not included in the sharply curtailed schedules of the airlines that are still flying.