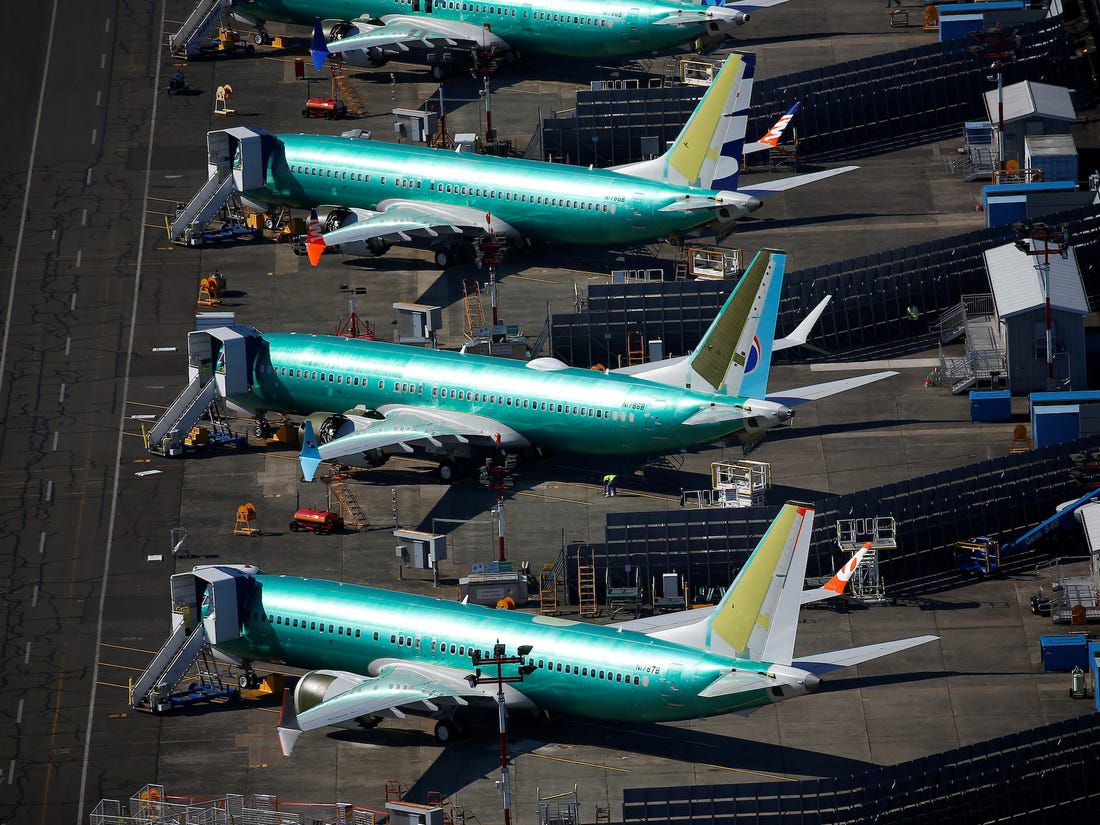 With hundreds of Boeing 737 MAX aircraft parked and the production pipeline shut down, Boeing is busy trying to sell airlines on its inherent safety and offering ways to entice passengers to fly it. But it may be an uphill battle in the wake of a survey that revealed 40 percent of frequent fliers don’t want to fly the MAX.

Even as Boeing’s embattled CEO, Dennis Muilenburg, was shown the door this week, The New York Times reports that the company has been buttonholing airlines with carefully prepped PR and checklists on how they might reassure passengers. The Times reported that Boeing held a series of 30-minute conference calls last week to convince customers that the MAX will be a safe aircraft when it reenters service. However, no date for that reentry is on the horizon.

“We routinely engage with our airline customers’ communications teams to seek their feedback and brief them on our latest plans,” Gordon Johndroe, a Boeing spokesman, told the paper on Monday.

“Each airline is different in their needs, so we provide a wide range of documents and assistance that they can choose to use or tailor as they see fit,” he added.

These materials include infographics, a video and a checklist-style document on how gate agents and flight attendants might respond to allay passenger concerns. In extreme cases, they’re advised to handle the situation much as they would an inflight medical emergency. According to Boeing’s own surveys, the 40 percent of passengers unwilling to fly the MAX has remained unchanged since May of this year.

Boeing is also pushing back on the idea that the aircraft was defective because it was developed under intense deadline pressure and competition with Airbus, which already had a new version of the A320 headed to market. Boeing enlisted the aid of airline pilots and its own in-house pilots to sell the airplane’s enhanced safety features.