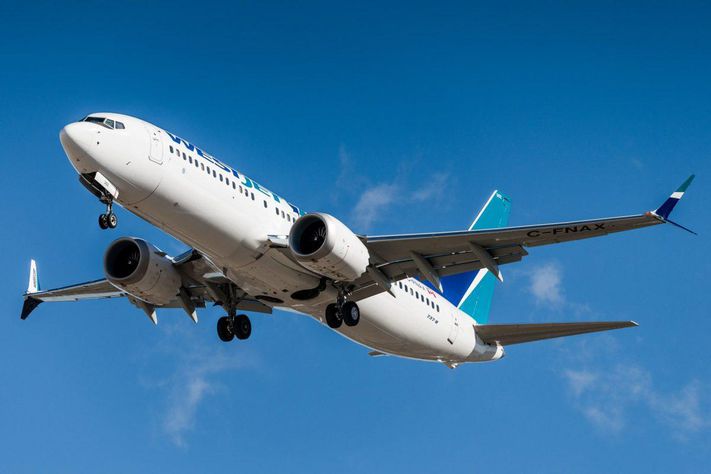 There appears to be widespread agreement that the Boeing 737 MAX won’t return to service until at least the early part of 2020 as regulators and the company struggle to come up with solutions to a variety of problems that have been flagged in the process to make the aircraft airworthy. United and American Airlines say they won’t put the type back in their schedules until at least Nov. 2, two months later than they’d hoped, but The Wall Street Journal says the consensus is that’s optimistic. January 2020 is the earliest most industry people believe the MAX will carry paying passengers.

Meanwhile, the FAA continues to say that there is no timeline for the return to service while Boeing predicts the aircraft will be ready sometime in the fall. It has said it will have all the fixes ready for certification before it asks for them to be approved. Even though the MAX makes up a relatively small part of the overall fleet, its grounding has put a strain on the airlines that were flying it and even some that were not. Last week WestJet’s budget carrier Swoop, which does not fly the MAX, had to cancel 30 flights when one of its 737-800s had maintenance issues. The carrier couldn’t find a replacement aircraft because of the tight lease market for 737 NG aircraft caused by the MAX grounding.