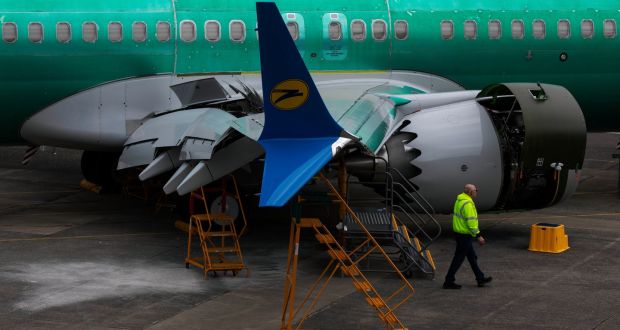 The former chief technical pilot on the Boeing 737 MAX has invoked his Fifth Amendment rights and refused to turn over documents subpoenaed by the Justice Department as part of its broad investigation into the crashes in Indonesia and Ethiopia. Mark Forkner played a key role in the development of the aircraft and worked for Boeing from 2011 to 2018. He’s now a first officer for Southwest. As chief technical pilot, Forkner’s job would have been to “provide flight operations, safety and technical support to Boeing internal and external customers at multiple levels” according to a job posting for a chief technical pilot on another airframe.

While “taking the Fifth” is often perceived as an admission of guilt, its use to avoid supplying documents is relatively rare and may just imply some legal wrangling between Forkner and the Justice Department, according to experts consulted by the Seattle Times. The Times has previously reported that it was Forkner who suggested to the FAA that the maneuvering characteristics augmentation system (MCAS) at the center of the probes not be included in the pilot flight manual for the MAX. He, his lawyer and officials with the Justice Department all declined to comment on the legal move.