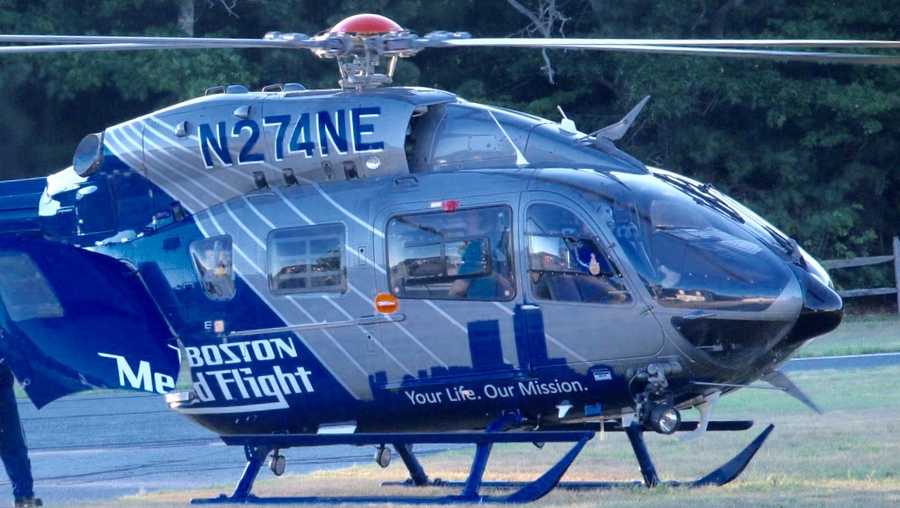 The FAA is investigating whether the pilot of a medevac helicopter fell asleep at the controls while taking a patient to the hospital. In a statement to a Boston television station, the agency confirmed it was looking into an incident June 24 involving the Boston MedFlight flight from Martha’s Vineyard to a Boston hospital. Boston MedFlight told the station the incident involved the aircraft flying past the designated helipad but that the helicopter eventually landed safely in the right place.

The company confirmed that fatigue was a factor in the incident and it’s now reviewing policies and procedures. The pilot doesn’t work there anymore.