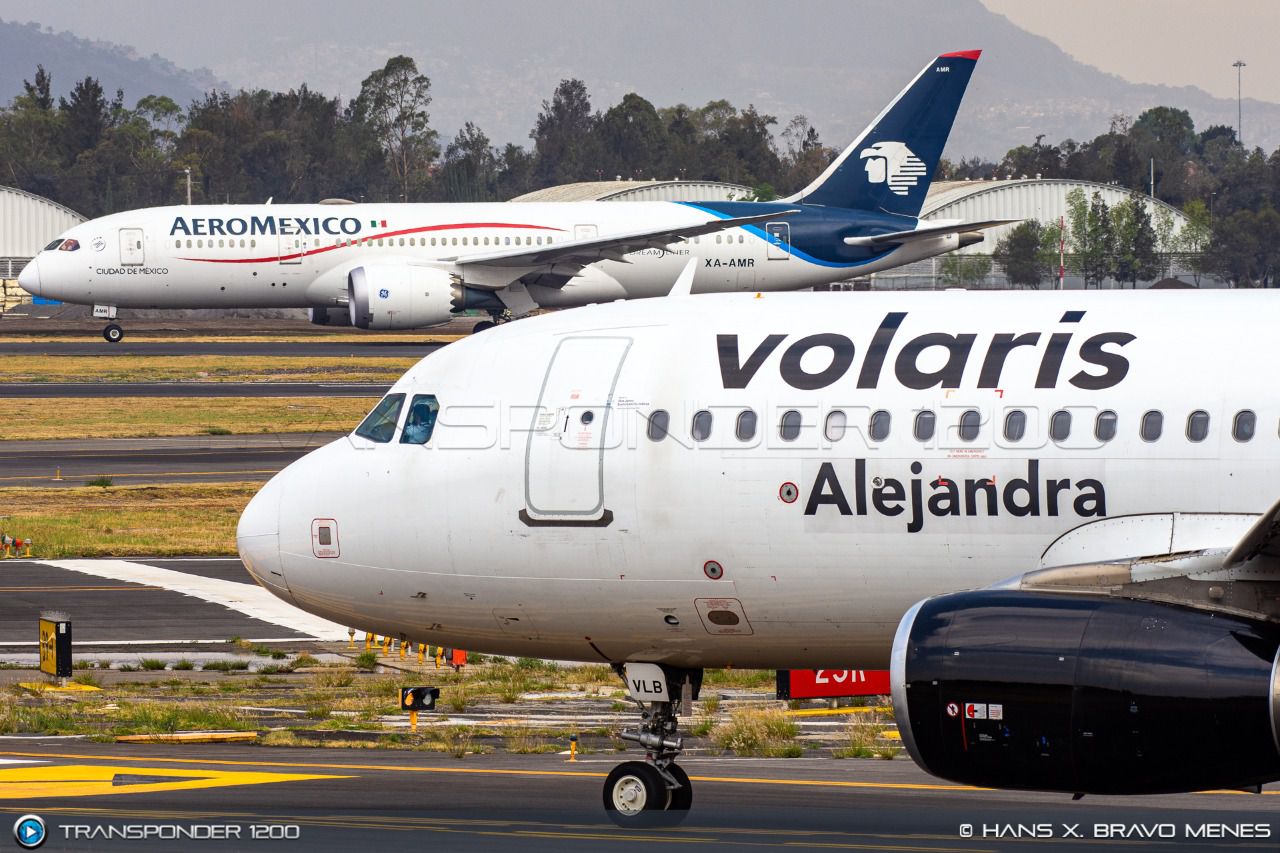 The Mexican government has suddenly found the money to increase the budget of its civil aviation authority by 40 percent after the FAA downgraded the nation’s airlines to its lowest safety rating last week. The government has freed up $7.5 million to hire 180 safety inspectors and beef up English training for pilots in light of the action. The downgrade puts Mexico in the same league as Bangladesh, Pakistan, Venezuela and Thailand in terms of regulatory environment and enforcement. The practical result is that Mexican carriers can continue to operate the flights they do now but they can’t add any and Aeromexico’s codeshare with Delta and Volaris’ with Frontier are suspended.

Carlos Antonio Rodriguez Munguia, head of Mexico’s  FAA counterpart, the AFAC, told Bloomberg the action “surprised us a lot because we assumed we had completed nearly all the actions we had to take.” He said he’s trying to get a meeting with FAA officials and has had no clarification on where to apply the newly found resources. Bloomberg quoted an unnamed  FAA source as saying Mexico has been fully informed about its shortcomings and that it’s offered to help overcome them. The main issues are lack of reporting technical issues to manufacturers and “dangerously low levels” of English fluency with some crew members.