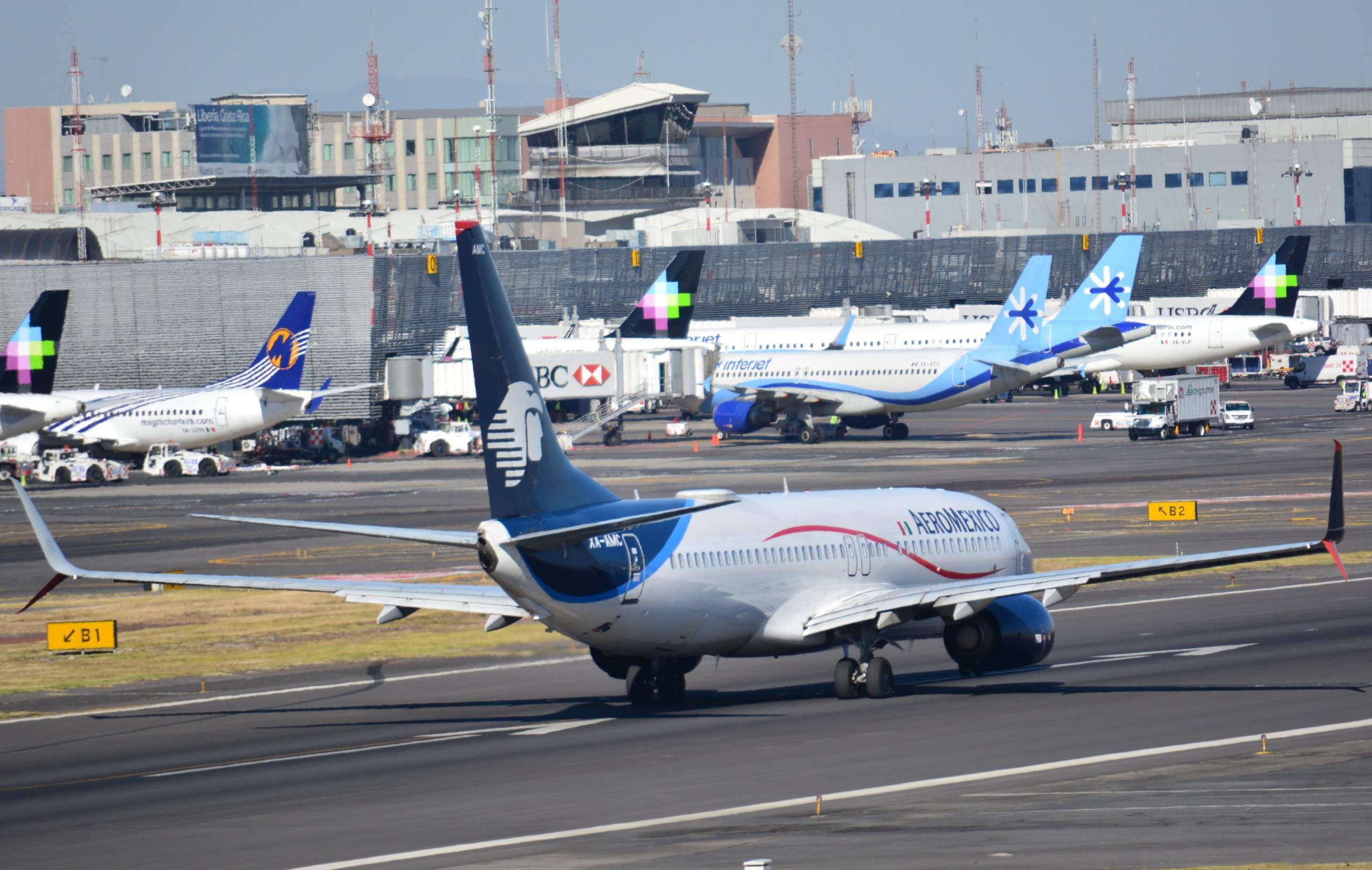 Mexico says it has signed an agreement with the FAA to get its safety rating back in order. Last May, the agency reduced Mexico to a Category 2 safety rating, putting it at the same level of Third World countries with sketchy safety records. In downgrading the country, the FAA stopped Mexican airlines from starting any new flights to the U.S. and it also ended code share agreements with U.S. airlines. Mexican airlines have hundreds of flights daily to the U.S.

Under the new agreement, the Mexican government will allow FAA representatives to visit in August to outline Mexico’s shortcomings and get working on a plan to fix them. It’s believed budget cuts have reduced the number of inspectors keeping an eye on carriers in Mexico and the FAA believed it reached a point where safety was compromised. In broad terms the agency said the downgrade was imposed because Mexico lacked “necessary requirements to oversee the country’s air carriers in accordance with minimum international safety standards, or the civil aviation authority is lacking in one or more areas such as technical expertise, trained personnel, record keeping, inspection procedures or resolution of safety concerns.”