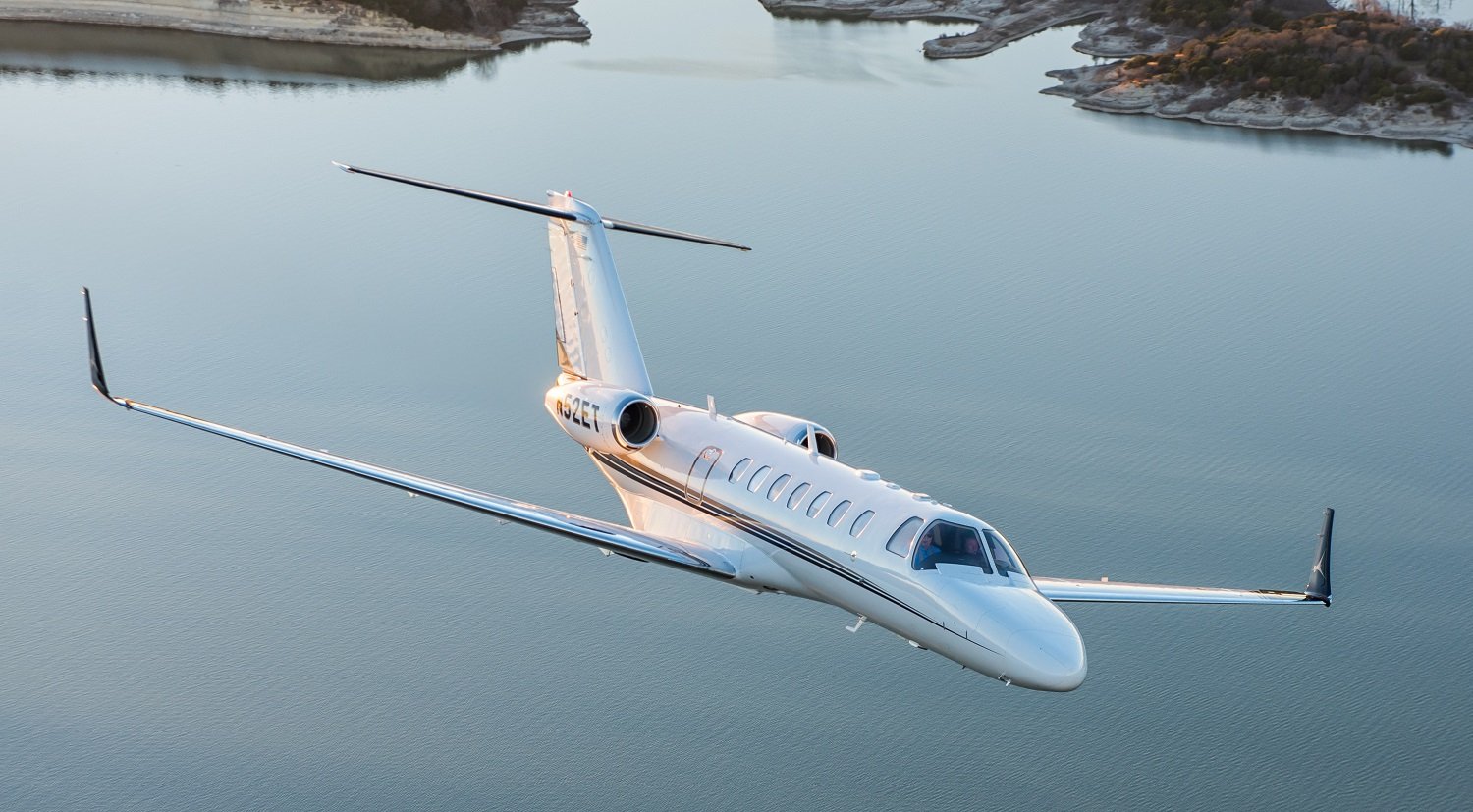 Tamarack Aerospace Group says most of the Citation 525 series jets equipped with its ATLAS active winglets grounded by AD in May are now fitted with revised hardware. The company—and owners—are awaiting technical reviews from EASA and the FAA to clear the AD and return the airplanes to service.

The ATLAS system was introduced in 2015 and effectively extends the wingspan of the 525 Citations with a drag-reducing winglet. To maintain the original aircraft’s gust-load limits, the winglet section is equipped with a fast-acting top-mounted spoiler that dumps lift in gusts or when maneuvering.

Ahead of the grounding, Tamarack had been aware of the problem and developed a hardware kit to address inadvertent, asymmetric deployments that caused at least five uncommanded roll events, said Tamarack’s Jacob Klinginsmith in this AVweb podcast recorded this week. The NTSB continues to investigate the crash of an ATLAS-equipped 525A in Clark County, Indiana, on Nov. 30, 2018. It’s not known if the ATLAS system is implicated in that accident.

As we reported last week, as a direct result of the grounding, Tamarack has declared bankruptcy, but it is reorganizing and will continue to support owners of modified aircraft.

“We’ve had upgrades that have been available since 2018. We also have a couple of other design upgrades and we’re asking everybody to take the latest design upgrades for the equipment,” Klinginsmith added.

Although most of the aircraft have been upgraded and the rest soon will be, Klinginsmith had no estimate on the time frame for return to service. “We’re working with EASA and FAA. Of course, they’re reluctant to give any kind of a time frame. But it does sound like they’re pretty much through their technical review, at least on the EASA side,” he said.