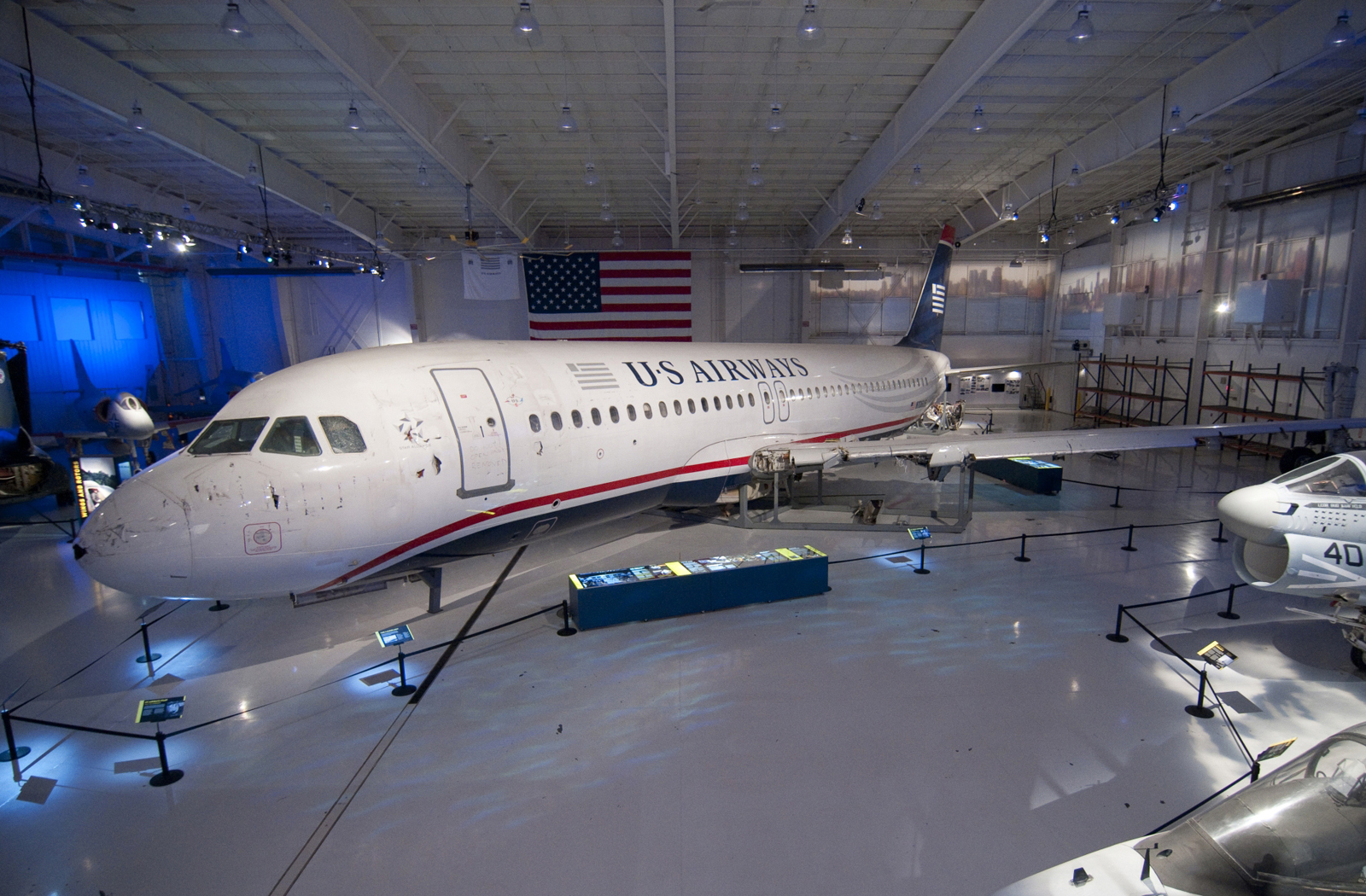 The Carolinas Aviation Museum, home to the salvaged USAir Flight 1549 Airbus A320 that landed in the Hudson River, closed this weekend for at least two years while it finds a new location. It has been leasing space at the Charlotte airport that’s being taken over by Honeywell.

According to museum president Stephen Saucier, this is a temporary closure. “This is suspending operations because we are planning for a new facility. We are a Smithsonian Institution so there are collector policies that we follow and we work with retail agencies to find out the best way to move and store the aircraft,” he said. The museum also had some 50 other aircraft on display, including a Sopwith Camel and Lockheed P-80.

According to WCNC in Charlotte, the last day the museum was open found passengers from that January flight coming to remember the day of the accident. “What’s amazing is there’s 155 different stories from that day and I like hearing everybody else’s stories, and it just makes it so miraculous,” passenger Laurie Crane said. “Some people thought we were going to die on the plane, then we thought we were going to die on the river. That we all were saved, it’s just a godsend.”

Fellow passenger Denise Lockie visited on Sunday as well, telling reporters that “I also think that losing the museum for two and a half years has been emotional for all of us whether it’s public or private. I was very apprehensive of coming here today but I knew that I had to say goodbye to her before she left for her little vacation. It’s just part of my life and who I am today.”

The museum is set to re-open in the Charlotte area by 2022. It is currently accepting donations and volunteers for the move.

Flight 1549 struck Canadian geese on departure from La Guardia Airport on Jan. 15, 2009, resulting in a double engine failure. Captain Chesley “Sully” Sullenberger and Jeff Skiles made a successful landing in the Hudson. All of the 155 passengers and crew survived.

It’s Raining Kerosene? Or Why 1950s Kids Had So Much More Fun.

AVWeb Insider Paul Bertorelli - January 21, 2020
If that jet had dumped Jet A on my childhood street, it would have been play time. And our parents would have blamed us for it.
Read more