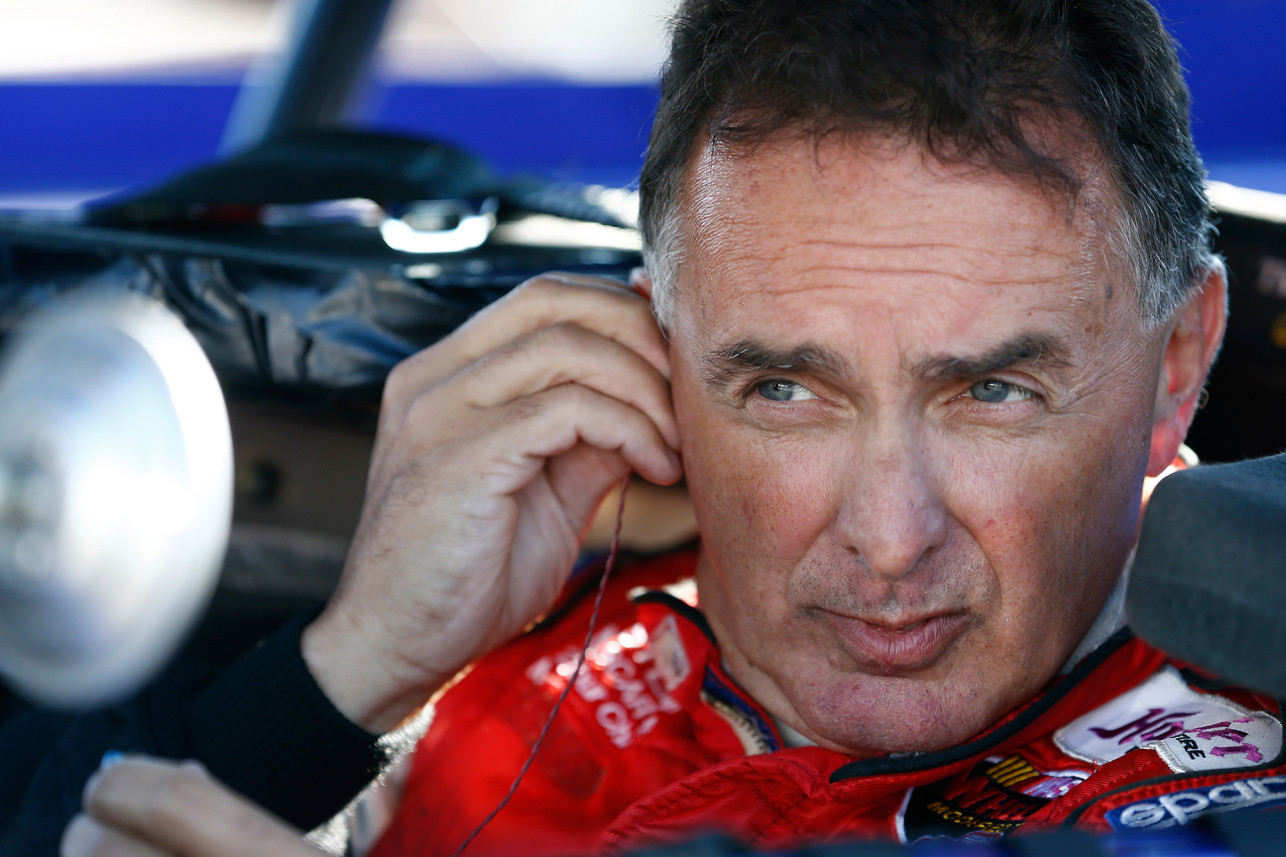 Former NASCAR Modifieds champ Mike Stefanik was killed on Sunday when his Aerolite 103 ultralight crashed in eastern Connecticut. Stefanik was returning to land at the private Riconn airport on the Connecticut/Rhode Island border when he crashed into trees adjacent to the airport.

According to reports, Stefanik was found around 2 p.m. Sunday and taken to the hospital, where he succumbed to “severe injuries and burns.” Allen Sayles, who lives near the airport, told WJAR that “we heard the plane coming, which we see all the time, then all of a sudden he just missed the treetops and my wife said, ‘That plane is going to crash.’ I says, ‘No, you just can’t see it over the treetops,’ and then we [saw] big powerful smoke and my grandson and his father went running down there. Four to five seconds later, we heard a big explosion and I called 911.” Sayles told WJAR that his grandson “ran back to the house to get water” for Stefanik. “They said he was walking and he was talking. He was out of the plane he was like 15 feet from the plane,” Sayles said.

Stefanik won NASCAR’s Modified championship seven times and twice took top honors in the Busch North Series. NASCAR Chairman and CEO Jim France said that “Mike Stefanik was one of the most successful drivers in NASCAR history, but even more so, he was a true representative of our sport. His tough, competitive nature and excellence on the race track won him the admiration of cans and competitors alike.” Stefanik, 61, last won in 2014 and was living in Coventry, Rhode Island, after retirement from the series.

Riconn is a small airport with two turf strips less than 2000 feet long each. According to AirNav, 16 aircraft are based at the field.