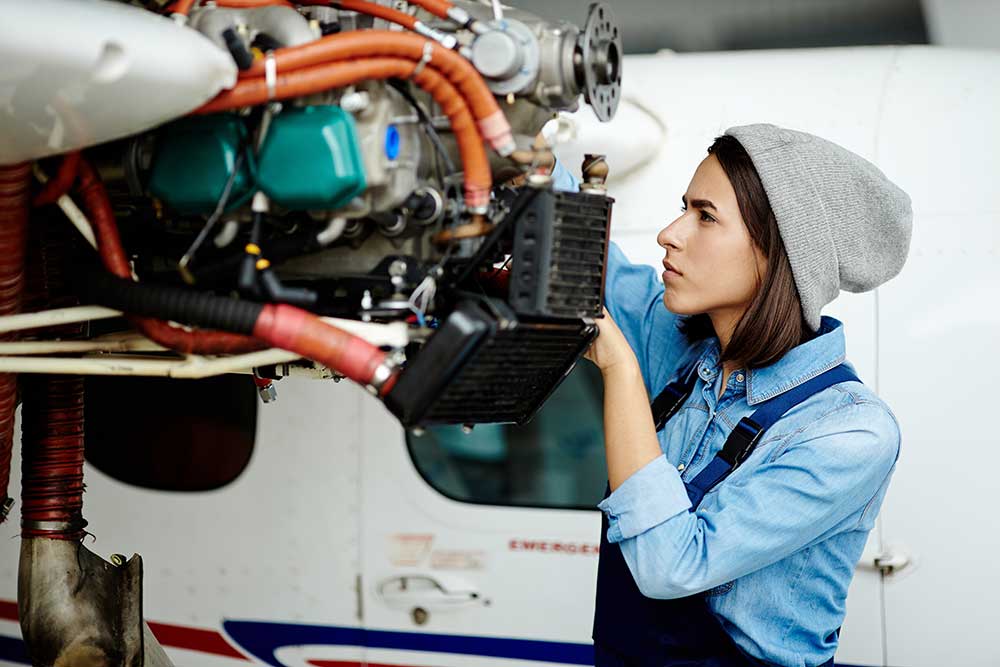 A new-build high school in Virginia will be doing its part to feed the talent pipeline into the aviation industry. Set to open in 2025 in Hartford, Virginia, Stafford County’s newest campus, with a cost pegged at $155 million, will include programs for aircraft mechanics, systems technicians, aviation quality control technicians and drone pilots.

Michael Scullen, chairman of the school division’s capital improvement advisory committee, said that drones are “a hot field that would offer students licensure when they graduate high school.”

The school district also plans to build a hangar to house aircraft and systems that are expected to be donated to the programs. And Scullen has done some homework, advising the school board that 1,000 aircraft per year are expected to enter the worldwide fleet for the next 25 years, and more than 480,000 new technicians will be needed to service them. Scullen advised the board that retirements are fast outpacing new entries into the industry, which has been doing a poor job recruiting new blood. The average salary for an aircraft tech is $75,000 a year, Scullen added in the pitch for the new aviation programs.