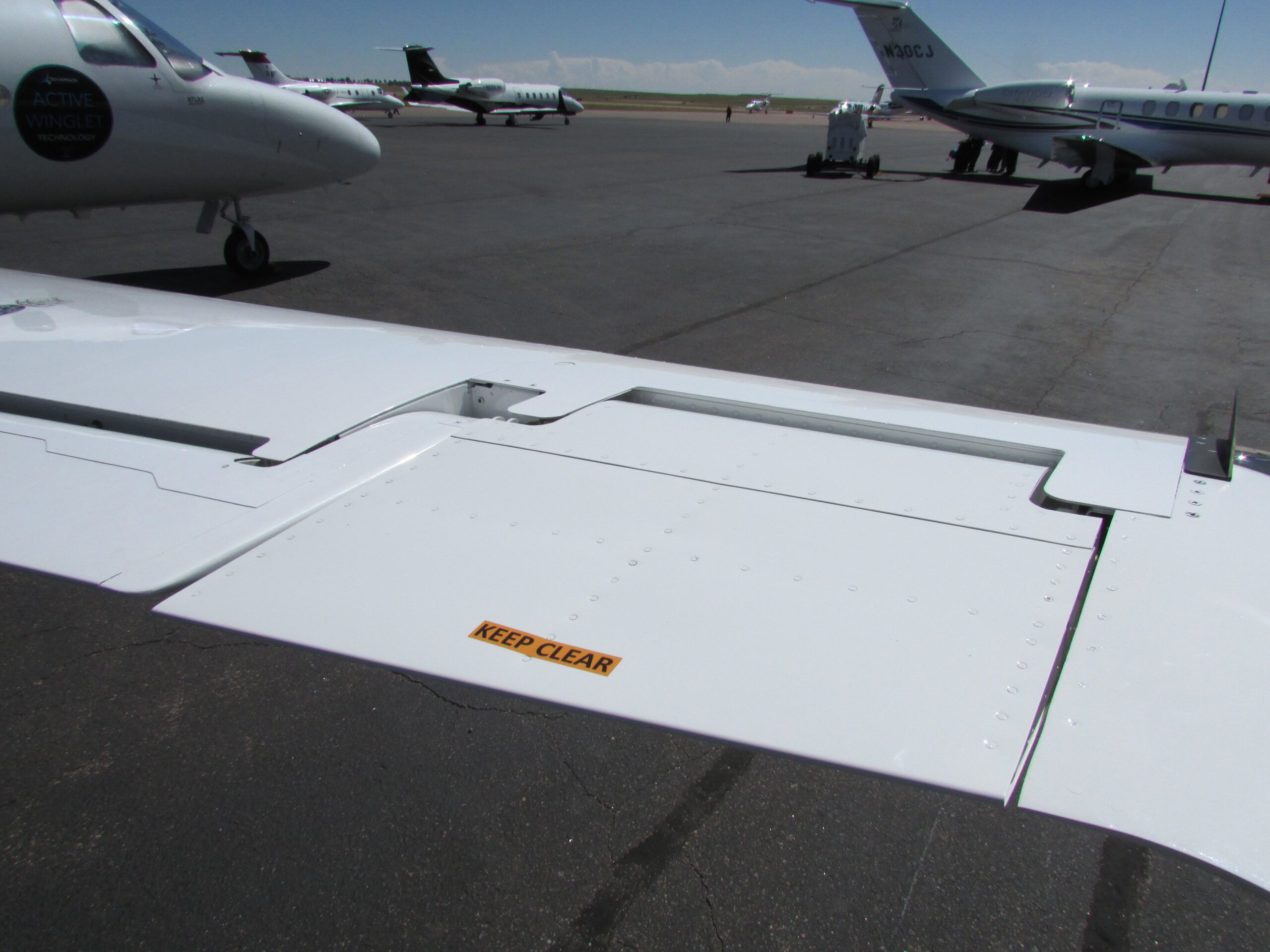 The NTSB has released its final report on a 2018 Cessna Citation crash near Memphis, Indiana, and the board blames the jet’s active winglets for the loss of control. But Sandpoint, Idaho-based Tamarack Aerospace, the manufacturer of the Active Technology Load Alleviation System (Atlas) control system, “strongly disputes” the findings.

The NTSB wrote in its report that the left TACS malfunctioned shortly after takeoff. The board wrote that it became stuck “trailing edge up” on the left wing “for reasons that could not be determined.”

Tamarack responded: “The forensic evidence collected in the investigation indicates that the load alleviation system was indeed operational. There are inconsistencies within the report that do not support the conclusion published by the NTSB.”

As an example, Tamarack cited what it claims are discrepancies in the bank angle at which the pilot should have been alerted, among others. For its part, the NTSB wrote, “The investigation found that five uncommanded roll incidents have been reported to either the European Union Aviation Safety Agency or the Federal Aviation Administration involving airplanes equipped with Atlas.”

The company said on Thursday: “Tamarack intends to request the NTSB reconsider its finding, as per its own procedures. Tamarack will provide a more detailed response after further consideration of the NTSB’s recent announcement.”