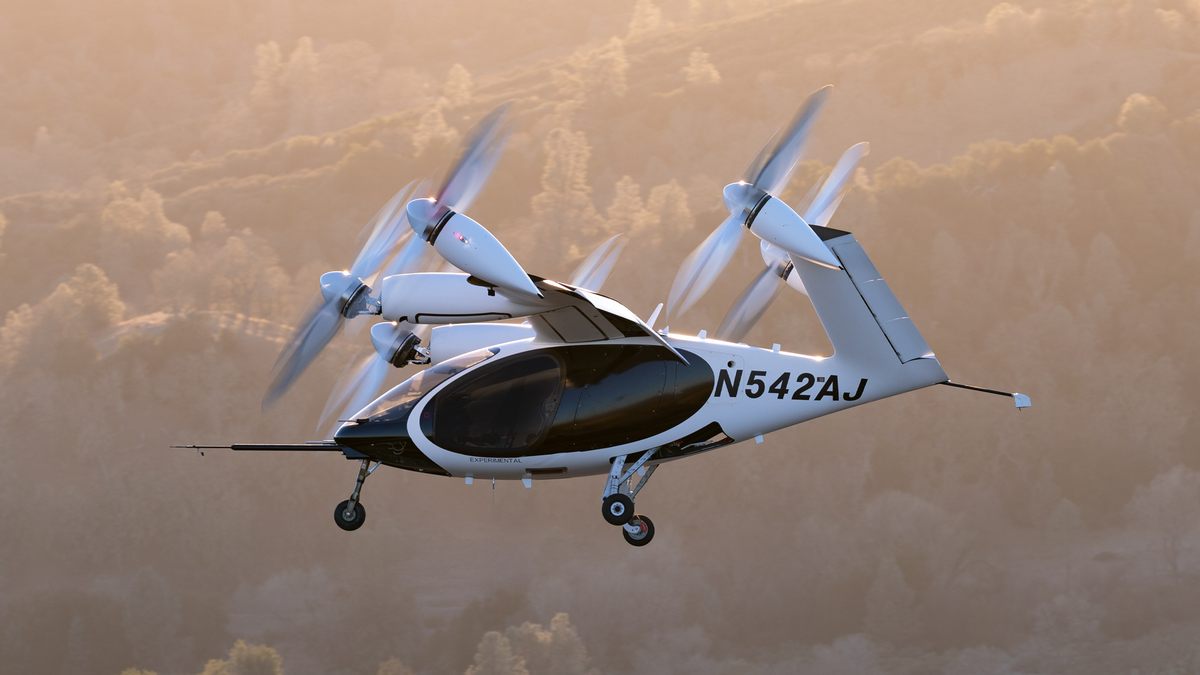 The NTSB says Joby’s uncrewed prototype eVTOL crashed because of an unspecified “component failure” and the crash appears to have occurred shortly after some high-speed testing in a rural area of California. The NTSB’s preliminary report is short and says the tiltrotor multicopter was substantially damaged when it crashed near Schoonover Airfield, an Army facility near Monterey, on Feb. 16. The report also says the aircraft caught fire after it crashed and that it was “substantially” damaged.

NewAtlas found some ADS-B tracking information for the flight and analyzed the data, which showed the aircraft hit speeds of up to 275 MPH during some fairly aggressive turns. The crash occurred about five minutes after the high-speed runs and the aircraft was moving at 114 knots groundspeed when it crashed. The tracking data was tweeted the day after the crash. Joby has taken the conventional certification process for its aircraft and that includes pushing to 1.3 times its never-exceed speed of 200 knots, according to NewAtlas.