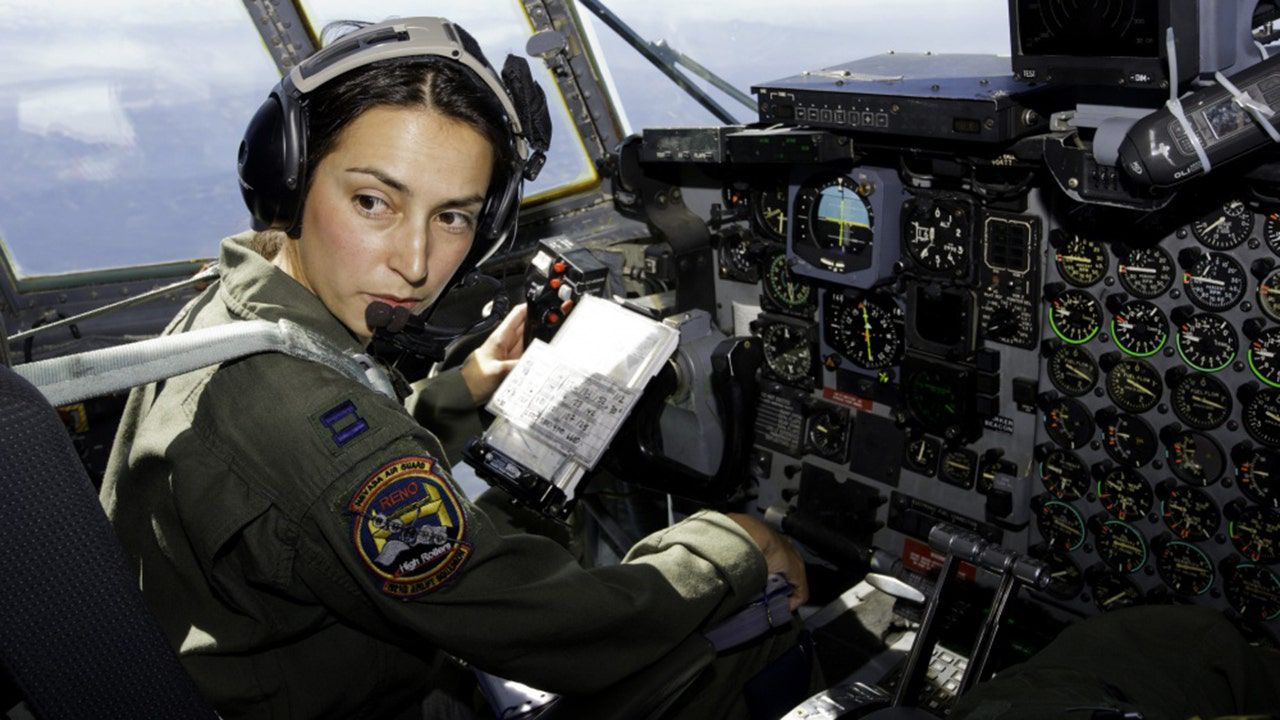 Two active duty U.S. Air Force officers have taken the unusual step of publicly scolding their superiors over pilot retention efforts and suggesting they hire outsiders to fix the problem. Brian Kruchkow and Tobias Switzer (ranks were not provided) wrote in Defense One that Air Force brass have botched the effort so badly it’s time for some fresh ideas. “Given the issue’s enduring nature, we suggest commissioning an outside panel of experts to take a hard look and make substantive recommendations to improve Air Force pilot retention,” the officers said. Defense One identified Kruchkow as an instructor pilot and Switzer as a military fellow at the Center for Strategic and International Studies in Washington, D.C., where he recently published a report on Air Force pilot retention.

The two officers say the brass bet against an early recovery by airlines from the pandemic and rolled back retention packages that have become increasingly lucrative and flexible as the Air Force pilot shortage has become more acute. The pandemic gave the military some breathing room but the airline business is bouncing back and the airlines are scrambling to fill their cockpits. The two officers say about half of Air Force pilots eligible to resign are ready to go. “The Air Force has erred in positioning itself opposite the improving economy, airline hiring, and the pandemic’s end,” the officers wrote. “When Air Force pilots start heading for the exits again soon, the Department of Defense will have problems meeting its commitments.”

The officers said the same old complaints are behind the pending exodus. Pilots are fed up with increasing administrative work and they’re dissatisfied with their families’ quality of life. “But instead of continuing to address its pilots’ concerns, the Air Force quietly abandoned retention in 2018 and shifted its focus to increasing pilot production,” the officers wrote.