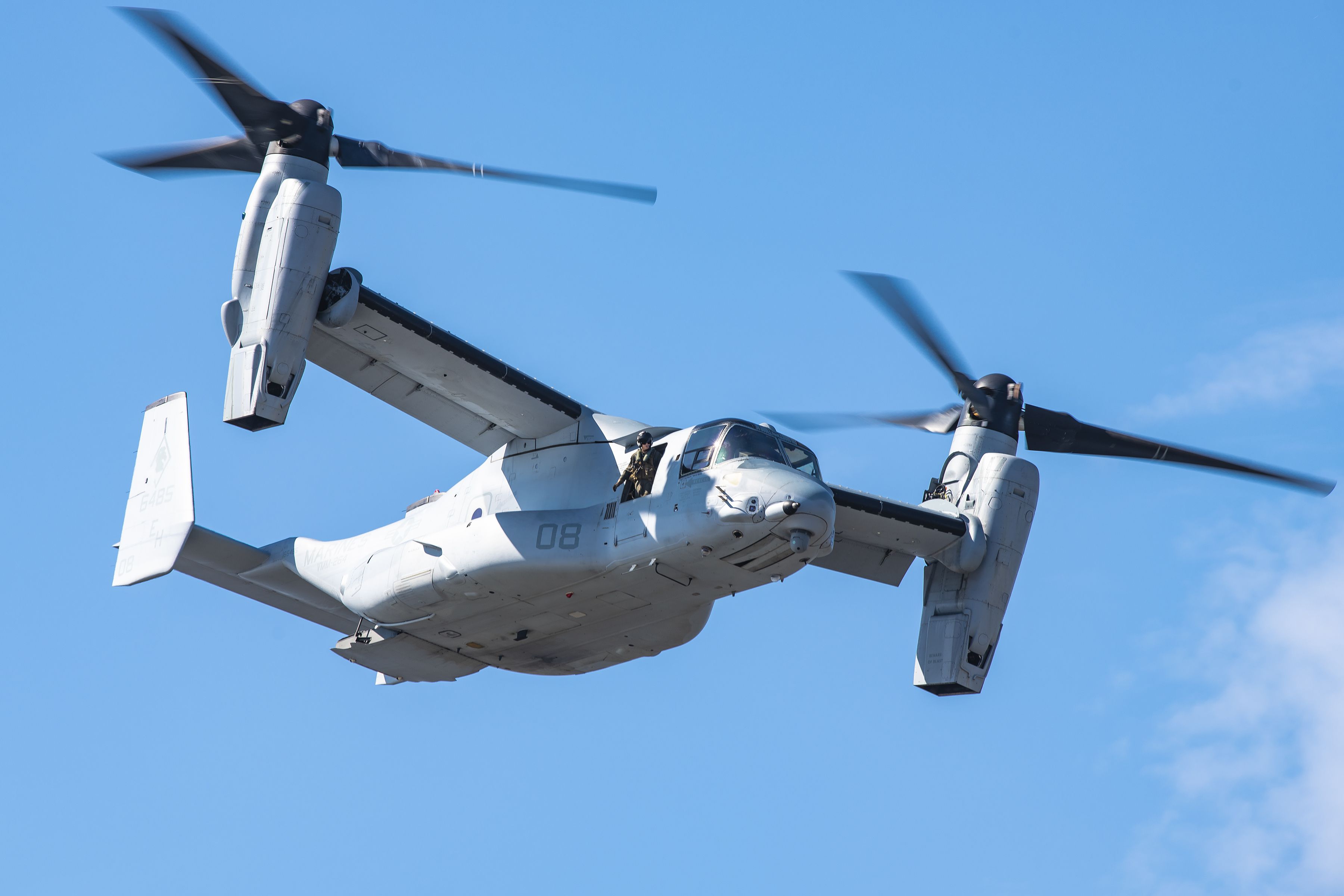 “Since delivery of the first V-22 aircraft, Bell Boeing has ensured that our men and women in uniform have this indispensable asset available to protect heroes and save lives,” said Kristin Houston, vice president, Boeing Tiltrotor Programs and director, Bell Boeing V-22 Program.

Designed to replace aging large rotorcraft, the Osprey had a tumultuous development path with numerous setbacks, as well as concerns with cost within the Department of Defense that nearly led to the program’s cancellation. After a series of accidents, the V-22 was, by the early 2000s, again on the bubble, but a military “blue ribbon” panel recommended continuing the program, albeit with significant changes in the mission and training tactics for the Osprey. Original military planning envisioned a fleet of more than 650 Ospreys eventually.

According to Bell Boeing, it is “working with the V-22 program office on several efforts to improve V-22 readiness. The Marines’ Common Configuration Readiness and Modernization program (CC-RAM), the Air Force’s configuration reducing modification plan, and nacelle wiring and structure improvements are expected to increase readiness of the V-22 fleet.”

To carry 20,000 pounds of cargo and cruise at 240 knots, the V-22B needs a pair of Allison 6150-SHP turbines driving through three-blade rotors with a span of 38 feet. The ability to tilt the engine/rotor combination gives the Osprey the performance to lift off like a helicopter (albeit at reduced weight) and cruise significantly faster than the large rotary-wing craft it replaced.