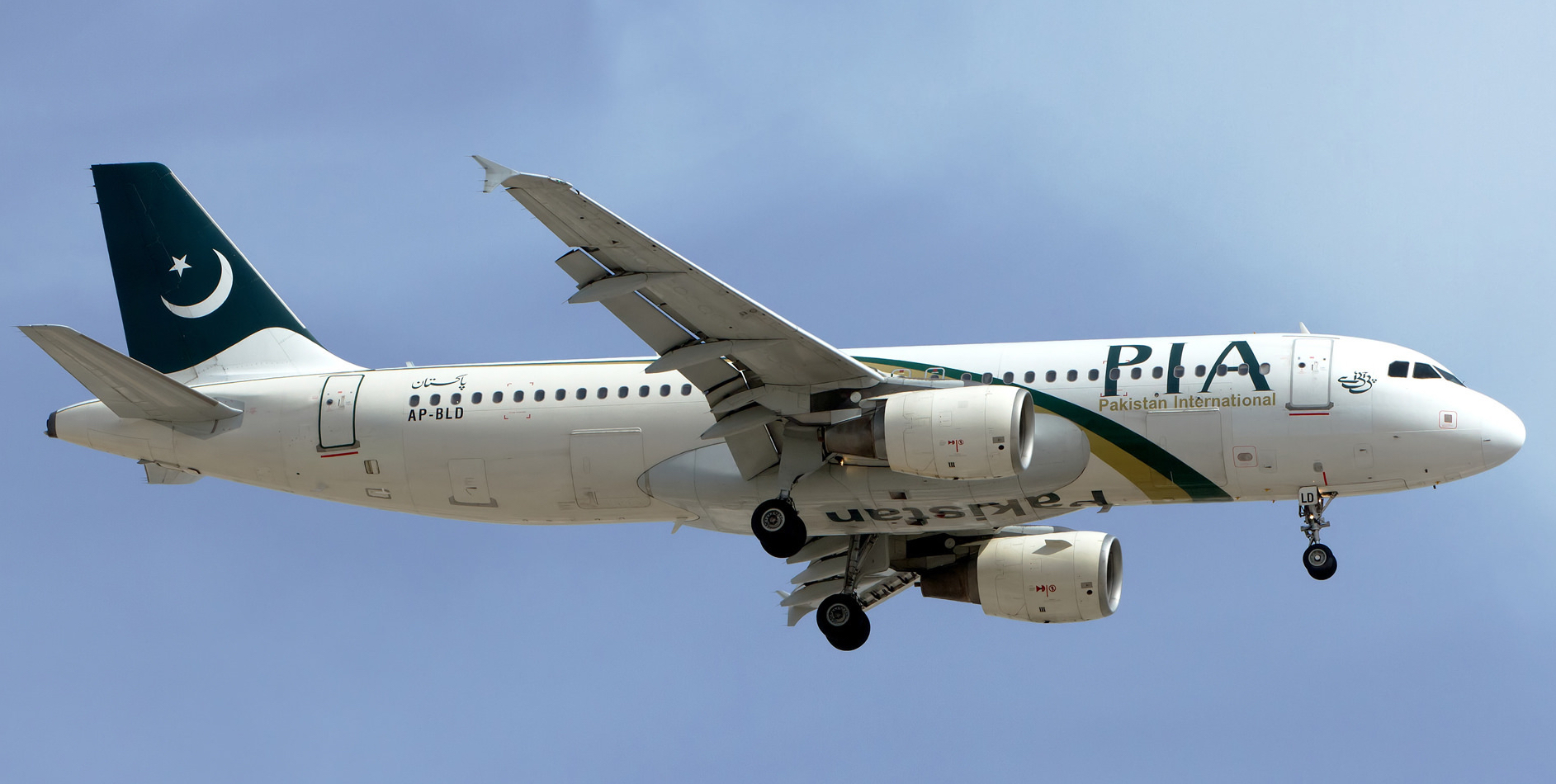 A Pakistan International Airlines A320 crashed near the Karachi airport after attempting multiple landings and suffering a mechanical issue, according to reports. The Associated Press report says the Airbus had an “apparent engine failure during landing,” a presumption bolstered by video on social media supposedly showing the A320 flying low with flames coming out of one engine. Radio transmissions from the pilot confirm a mayday call and the loss of one engine, as well as an indication of trouble with the landing gear.

The Airbus came to rest in a residential neighborhood Friday. Local officials say there were 98 people on board and are reporting two survivors. The AP says there are an unknown number of people injured on the ground, though some reports have it as few as four. The jet was landing in Karachi on a flight from Lahore International.

This is a developing story. Check back for updates.