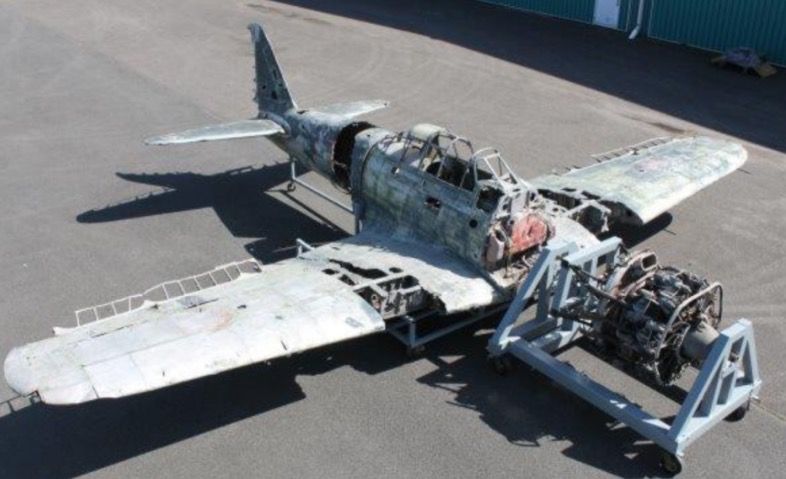 Part of Microsoft co-founder Paul Allen’s long list of restoration projects is now up for sale through two prominent rare aircraft brokers. Allen died in 2018 and left hangars full of rare and historically significant aircraft in varying stages of reconstruction, many of them early military jets. According to Warbird Digest, it was generally assumed that some kind of provision had been made to see the projects through but “it has become eminently clear that this is unlikely the case.”

Soon after his death, work at sites all over the world slowed or stalled and it now seems likely the collection of the  Flying Heritage & Combat Armor Museum he founded in Everett, Washington, will not grow. Five jets, including an F-9, an F-84 and three F8Us, are being sold by Courtesy Aircraft Sales and Platinum Fighter Sales is selling a B-17 and a Japanese Zero.