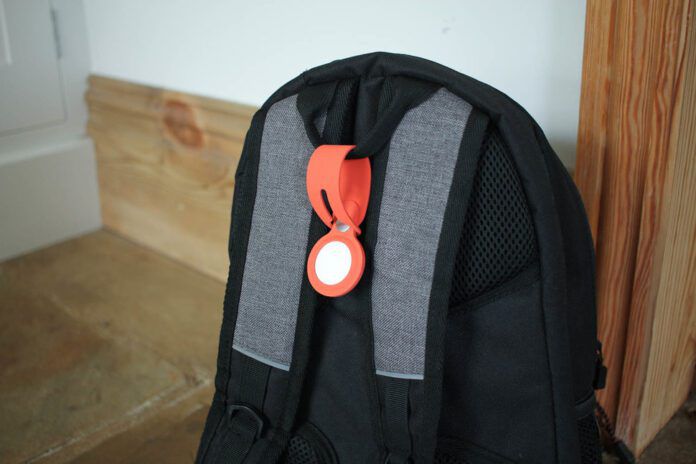 Since the airlines seem particularly challenged at keeping track of baggage these days, the FAA has cleared passengers to monitor their checked luggage’s location themselves. According to PocketLint the agency has ruled that operating Apple AirTags can be fastened to bags stowed in the holds of airliners. There had been concerns the tiny lithium batteries inside the transmitters might pose a fire hazard but the agency says the 0.01 gram of lithium in the little trackers’ batteries aren’t a flight hazard. It has actually set the limit at 0.03 grams for tags fastened to luggage.

Passengers began attaching the devices to bags as the airline business emerged from the pandemic and their systems strained under the various staffing and supply chain challenges that ensued. Baggage handling was particularly hard hit. Last week, Lufthansa announced it would no longer permit AirTags that were turned on because of the battery question. German authorities quickly cleared them for flight and the FAA followed a few days later. The trackers will let owners know where their bags are; whether that information will speed up their delivery by the airlines isn’t clear.