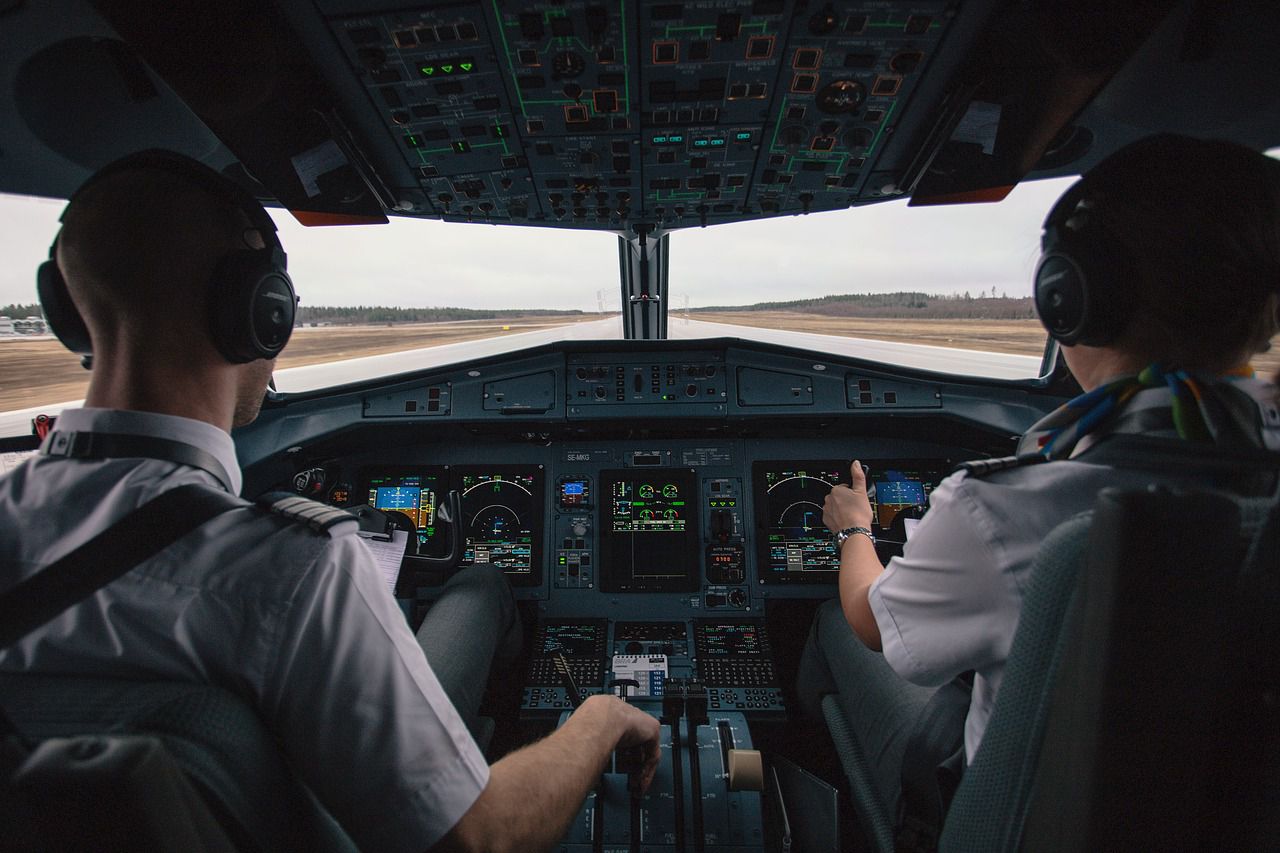 The number of civil aviation pilots in China reached 68,274 last year, maintaining the 10 percent growth rate seen in the country over the last four years. According to data gathered by Asian Sky Group (ASG), 51 percent of those pilots hold a commercial pilot license while an additional 41 percent hold an airline transport pilot license. Private pilots represent 6 percent of the total and sport pilots account for 2 percent.

More than 22,600 civil drone pilot certificates had been issued in China by the end of last year. The rate of growth in the country’s civil drone pilot numbers slowed considerably compared to the last several years, increasing by 12 percent in 2019 after a 42 percent jump in 2018 and a 74 percent rise in 2017. ASG noted that civil drone pilots at the Civil Aviation Administration of China’s unmanned aerial vehicle (UAV) flight test base in eastern China accounted for a quarter of the total number of UAV pilots in the country.