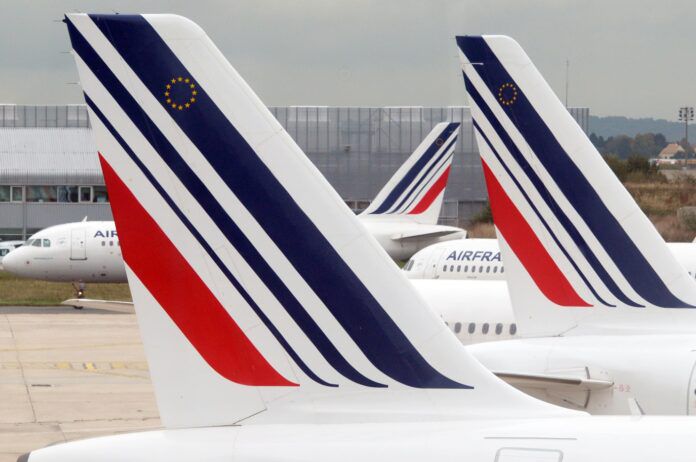 Two Air France pilots have been given a timeout by the airline after they came to blows in the cockpit in June. Details are scant, but the fracas occurred during the short hop from Geneva to Paris. According to ABC, Switzerland’s La Tribune was the first to report that the pilots started arguing shortly after takeoff and they grabbed each other by the collars and at least one punch was thrown.

Members of the cabin crew broke them up, and one of them chaperoned the pilots while they got back to work. The flight landed normally a short time later. The news came out as French authorities released a report saying Air France pilots have been sloppy in their handling of inflight issues in the last few years. It was particularly critical of a crew’s decision to keep flying even though they knew the aircraft had a fuel leak. More recently there was an incident where the two pilots simultaneously gave opposite control inputs and thought there was an issue with the aircraft. Air France has said it will do a safety audit in response to the reports.