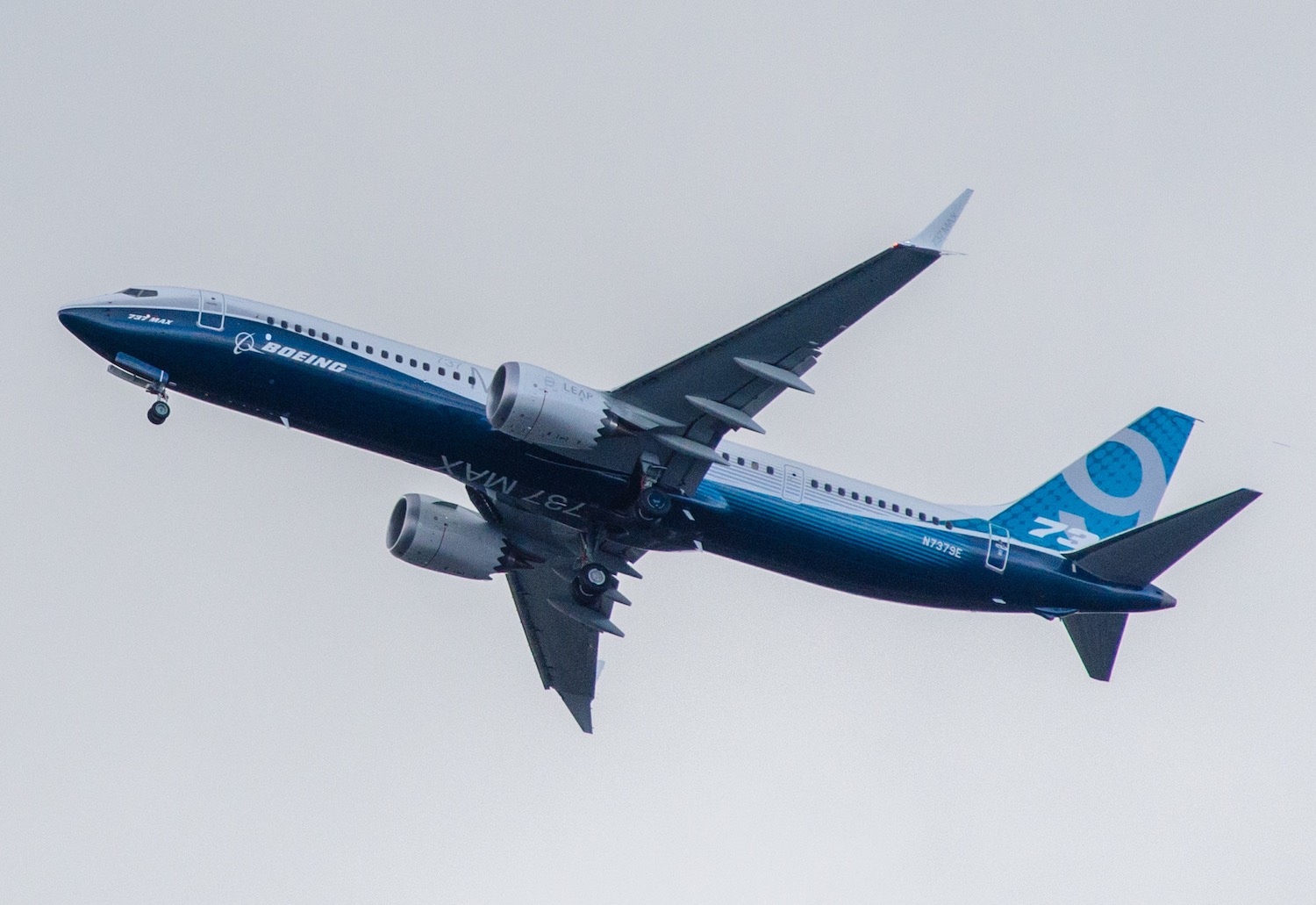 The Australian Broadcasting Corporation is reporting that a class action suit by more than 400 pilots has been launched against Boeing because of the 737 MAX grounding. The pilots allege an “unprecedented cover-up” of “known design flaws” in the MAX, which have caused them monetary loss and mental distress. The pilots in the suit are all qualified in the MAX and their case hinges on the allegation that Boeing did not tell them about the Maneuvering Characteristics Augmentation System (MCAS), which is implicated in the crash of two airliners and the loss of 346 lives.

According to the network, the suit was filed in Chicago, where Boeing has its headquarters, and a hearing date has been set for Oct. 21. The pilots allege they “suffer and continue to suffer significant lost wages, among other economic and non-economic damages” and that’s also causing personal problems and undue stress. The pilots allege MCAS made the aircraft dangerous because it took data from a single source to trigger its activation and that Boeing didn’t let pilots know how to deal with a failure of the system.