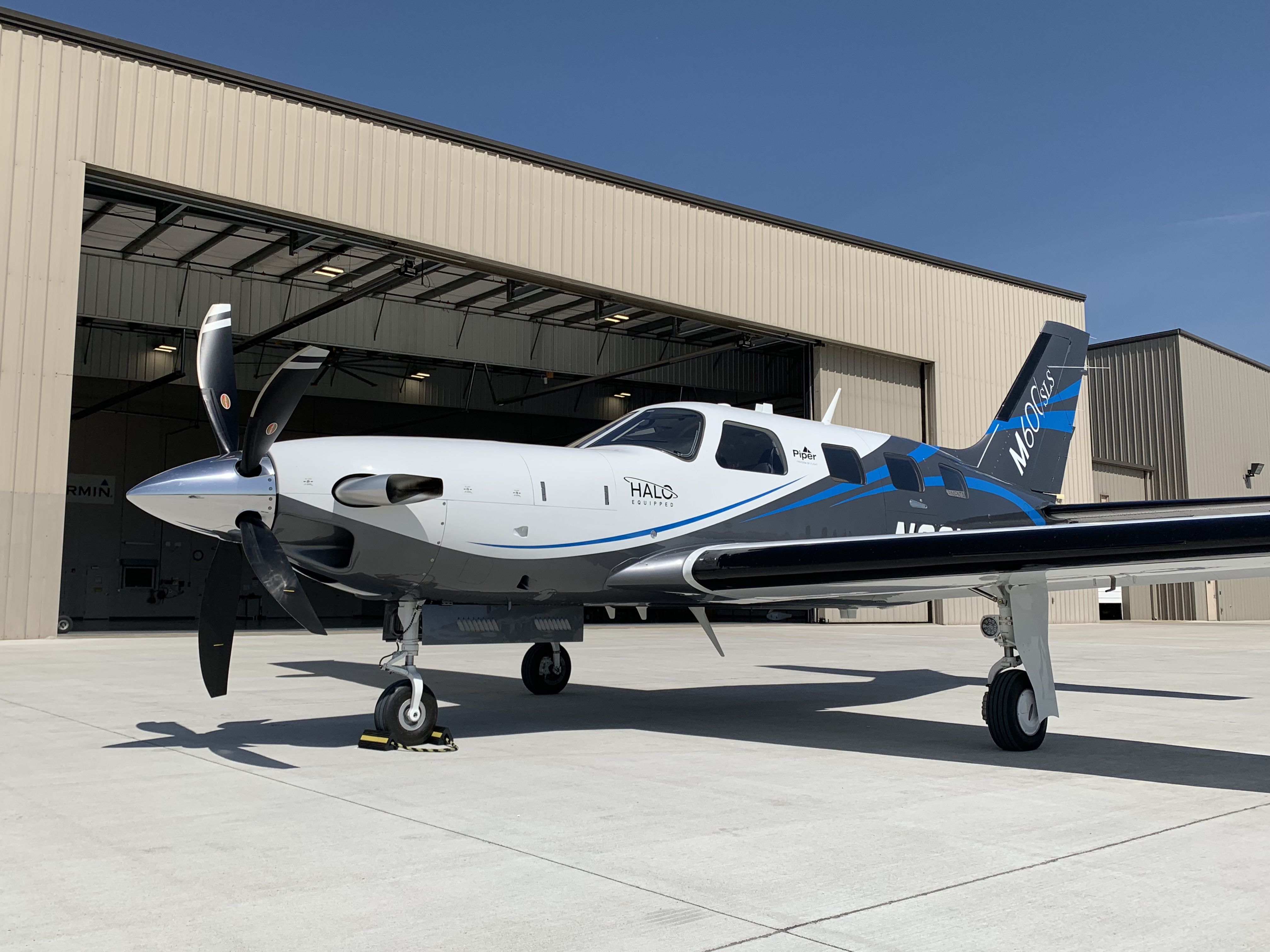 Piper Aircraft has announced that its M600/SLS single-engine turboprop has received FAA approval to operate from unpaved fields. According to the company, model year 2022 M600/SLS aircraft beginning with serial number 198 are factory provisioned to operate on unpaved fields with the addition of a pilot’s operating handbook (POH) supplement. For 2016-2021 M600s equipped with five-bladed propellers, Piper is offering a modification kit that includes “a slightly redesigned nose fork and scissor link to handle unpaved field surface inconsistencies, the installation of a small nose gear wheel well plate cutout allowing the nose wheel to stow properly with the gear retracted, and a POH supplement.”

“The Piper M600/SLS is known for its performance, reliability and versatility over a wide array of general aviation missions,” said Piper president and CEO John Calcagno. “Now, with the addition of unpaved field capability, the M600’s versatility and asset value is taken to a whole new level.”

Piper noted that approvals for the kit have also been completed for Canada, the U.K. and the Europe with certification in Brazil expected early next year. The Piper M600/SLS, which became the first aircraft equipped with Garmin’s Autoland system to receive FAA type certification in 2020, offers a top cruise speed of 274 knots, range of 1,658 NM and useful load of 2,400 pounds. It is powered by the Pratt & Whitney PT6A-42A 600 engine and comes equipped with Garmin’s G3000 avionics suite.