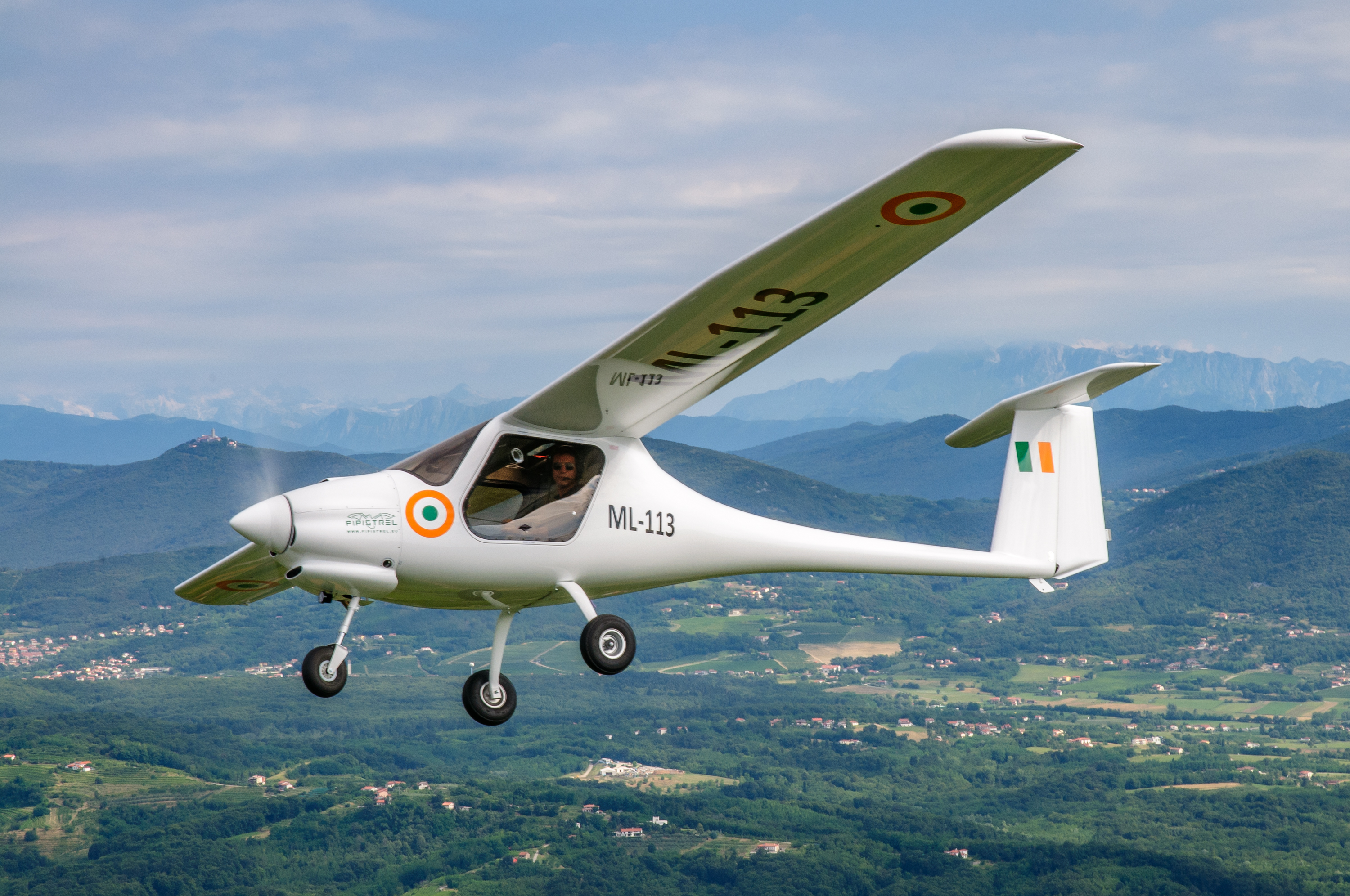 All of the 194 aircraft ordered by the Indian government for use by the Indian air force, Indian navy and the National Cadet Corps have been delivered, according to Pipistrel. Based on the Virus SW 80, the trainers are called the GARUD, a bird prominent in Hindu mythology.

Pipistrel began delivering aircraft in 2016, but also managed training of “a large number of technicians and engineers” from all branches of the Indian Ministry of Defense. The Indian government is expected to use the aircraft for at least the next 15 years.

“At the beginning also big players in the aviation warned me that working with India is not possible and we would never bring the contract to the end successfully, but all of us, working together as a strong team, succeeded in doing just that,” says Ivo Boscarol, Pipistrel’s CEO. “This deal opened many future doors for us.”

According to former Wing Commander Sanjay Thapar, who is now CEO of Skytec, a partner in the Pipistrel program, “Winning the contract in tough competitive environment was easy for Pipistrel as they offered the best product at the lowest price. But execution of contract was full of challenges, biggest being large number of delivery locations spread all over India from Srinagar to Trivandrum, Chabua to Naliya and Port Blair in high seas.”

The all-composite Virus SW uses an 80-HP Rotax 912 for this application and carries a claimed 132-knot cruise speed.