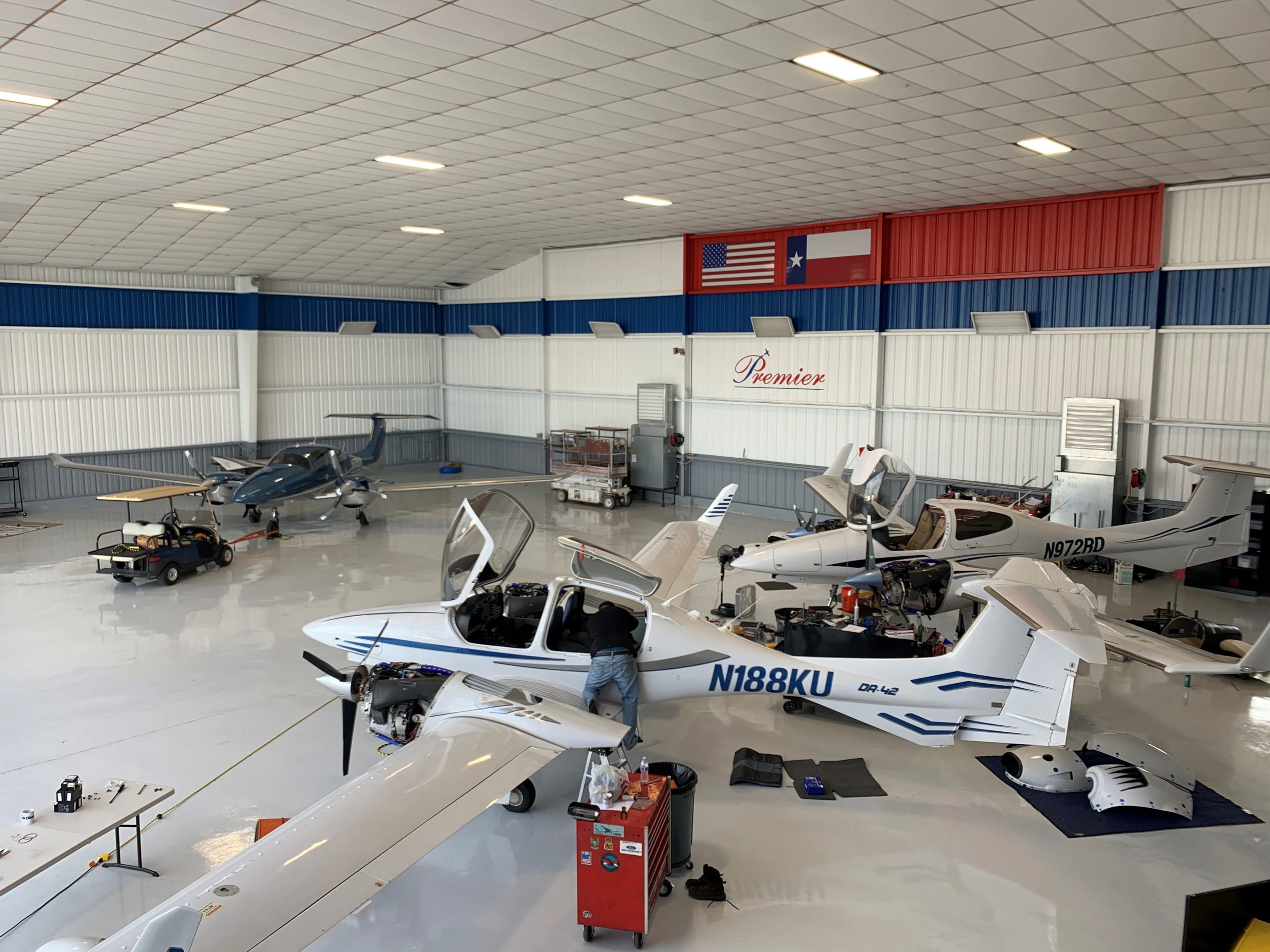 Premier Aircraft Sales has become the largest Diamond Aircraft dealer in the U.S. with the addition of new sales territories. Premier is now the exclusive dealer for Diamond in 19 states as well as Puerto Rico and the U.S. Virgin Islands. “This is good news for general aviation in North America and great news for Diamond and Premier Aircraft customers throughout the world,” said Premier founder Fred Ahles. “We’ve had a long and successful relationship with Diamond Aircraft since Premier was founded in 2003. This exclusive agreement enables us to expand and better support Diamond’s growing customer base.”

To accommodate the expansion, Premier opened a new sales and service center at Fort Worth Meacham International Airport in May. “We’ll now be supporting approximately 40 percent of aircraft sales and service for Diamond customers,” said Jeff Owen, Vice President of Sales for Premier. “We’ve been without equal in supporting Diamond Aircraft for many years, and this new exclusive dealer agreement better enables us to build on our proven results.” Diamond CEO Scott McFadzean said the awarding of new territory builds on the two companies’ long-term success and will “help take Diamond Aircraft and Premier Aircraft Sales to the next level.”

AVWeb Insider Paul Bertorelli - November 19, 2020
Ten years ago, everyone had to have a China plan. Now, it's more like defensive crouch.
Read more

Best of the Web: How to Land an Otter Really, Really...

Paul Bertorelli - November 22, 2020
This week’s Best of the Web video comes from Eli van W and is a nicely shot piece on an airline Twin Otter being landed and taken off from a 1300-foot runway on the island of Saba. Nice study in energy managment.
© 2020 Aviation Publishing Group. All rights reserved.