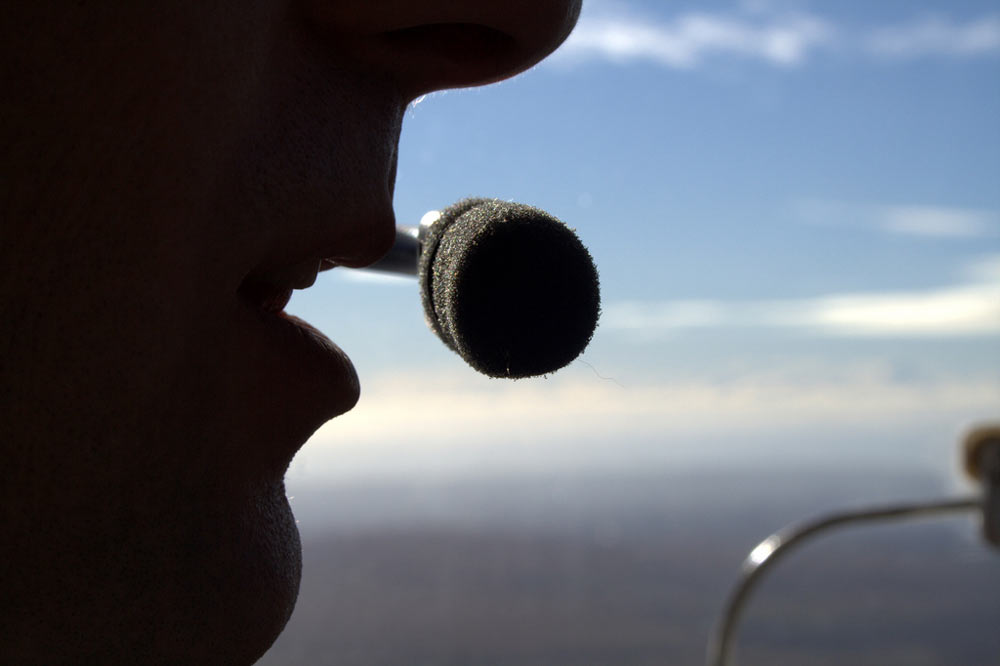 A  potty-mouthed Southwest pilot who inadvertently broadcast an epithet-laced assessment of the Silicon Valley area, some of its “liberal” residents and their driving preferences is being “dealt with internally” by the airline, a spokesman said on Thursday. The unidentified pilot was apparently sharing his personal views with his fellow pilot on a hot mic as the flight prepared to depart San Jose Mineta International Airport for Seattle on March 12. At one point a ground controller advised of the hot mic but there were a few more pointed remarks after that, followed by a crisp and professional series of readbacks and acknowledgements as the 737 took off for the Northwest. The recorded rant, taken from LiveATC, can be heard here.

Although there was some initial confusion about the source of the transmission, Southwest later claimed the pilot as one of their own and said his comments were an “isolated incident involving a single employee and not representative of the nearly 60,000 hardworking, respectful people of Southwest Airlines.” He was not identified and his fate is unknown, but in addition to the offensive nature of the comments, they were also in violation of the sterile cockpit policy for  critical phases of flight and that caught the attention of the FAA. “FAA regulations prohibit airline pilots from talking about subjects that are unrelated to safely conducting their flight while taxiing and while flying below 10,000 feet altitude,” FAA spokesperson Ian Gregor said in a statement. Gregor also said that it was the FAA that reported the incident to the airline.

By the way, we looked it up and the reference to “rolling coal” in the clip concerns reprogramming the engine control computer in diesel pickup trucks to allow more fuel to enter the engine so that when the throttle is depressed the truck emits large clouds of black smoke. It’s sometimes used as a display of environmentalism protest when the truck operators encounter hybrid and electric vehicles on the road.