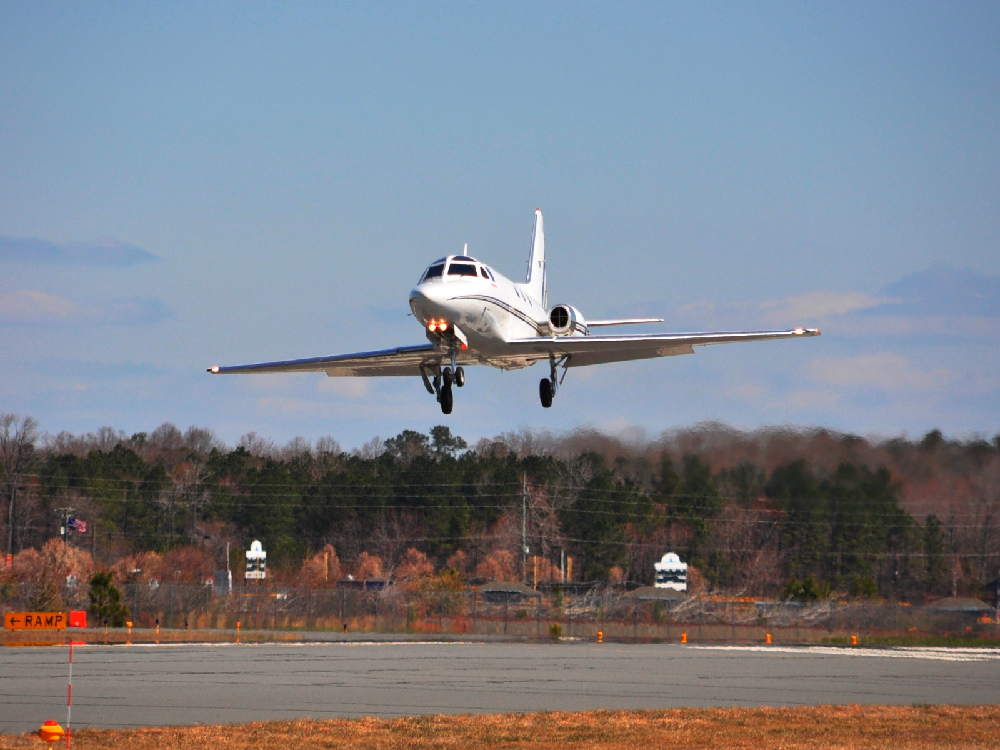 Northrop Grumman will let a 1972 Sabreliner live on after retirement, though it won’t be sleeping in and playing golf. The twinjet has been donated to Maryland’s Anne Arundel County public schools as an “aviation training aid … to support AACPS’ new Aviation Maintenance Technician program for high school students pursuing formal certification in airframe or power plant maintenance,” according to the company.

To be based at Tipton Airport near Fort Meade, this Sabreliner was an “aerial detection and characterization target for radar development” that was retired in 2018. “This particular Sabreliner has both historical significance to Northrop Grumman and practical applications as a training aid for AACPS—so its preservation is a win-win for us and the county,” said Jeanie Wade, vice president, operations, Northrop Grumman Mission Systems. “N160W has played a role in every significant Northrop Grumman air-to-air and surface-to-air radar development program for the past 30 years. We’re glad to see AACPS adopt it to train the next generation of aviation technicians.”

According to Northrop Grumman, this Sabreliner was only lightly modified for its test role, making it a good candidate for a training aid. In its life previous as a test article, it was an executive transport for Westinghouse.

Designed by North American, the Sabreliner began life as dual-role aircraft for the U.S. Air Force, acting as both transport and training. It first flew in 1958 and received its FAA type certificate in 1963. Designated the T-39 by the military and powered by a variety of engines including the original GE J85 and Pratt & Whitney JT12A, more than 800 Sabreliners were produced through 1982.