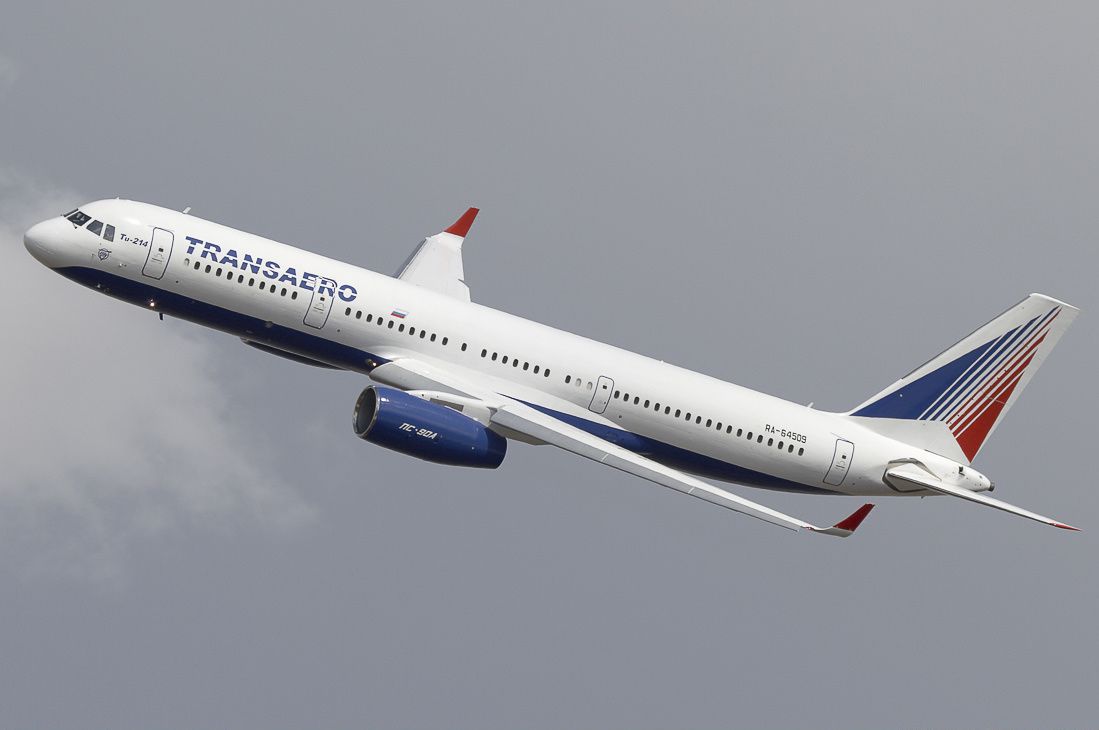 Russia’s United Aircraft Corporation has announced it will try to build 20 long-range Tu-214 single-aisle airliners in the next two years to replace Boeing and Airbus aircraft that will soon be grounded by a lack of maintenance. The aircraft went into service in 2001 and is roughly equivalent to a Boeing 757. It can seat up to 210 economy passengers and has a range of about 3,000 miles. It is an update of the Tu-204 and there are currently three in service. Unlike the Western aircraft it is designed to replace, it uses a three-person flight crew that includes a flight engineer.

The company is also planning to boost production of Il-96 long-haul wide-body airliners and the Il-76, a military transport. There are also plans for a parts manufacturing plant to supply the factories and take care of maintenance requirements. Russian airlines have about 100 Boeing and Airbus airliners in Russia, most of them appropriated from western leasing companies after the country was sanctioned for its invasion of Ukraine in February. Airbus and Boeing have cut off the supply of parts and other maintenance services and MROs in other countries have been threatened with sanctions by the U.S. and EU if they fix or overhaul the Russian planes.