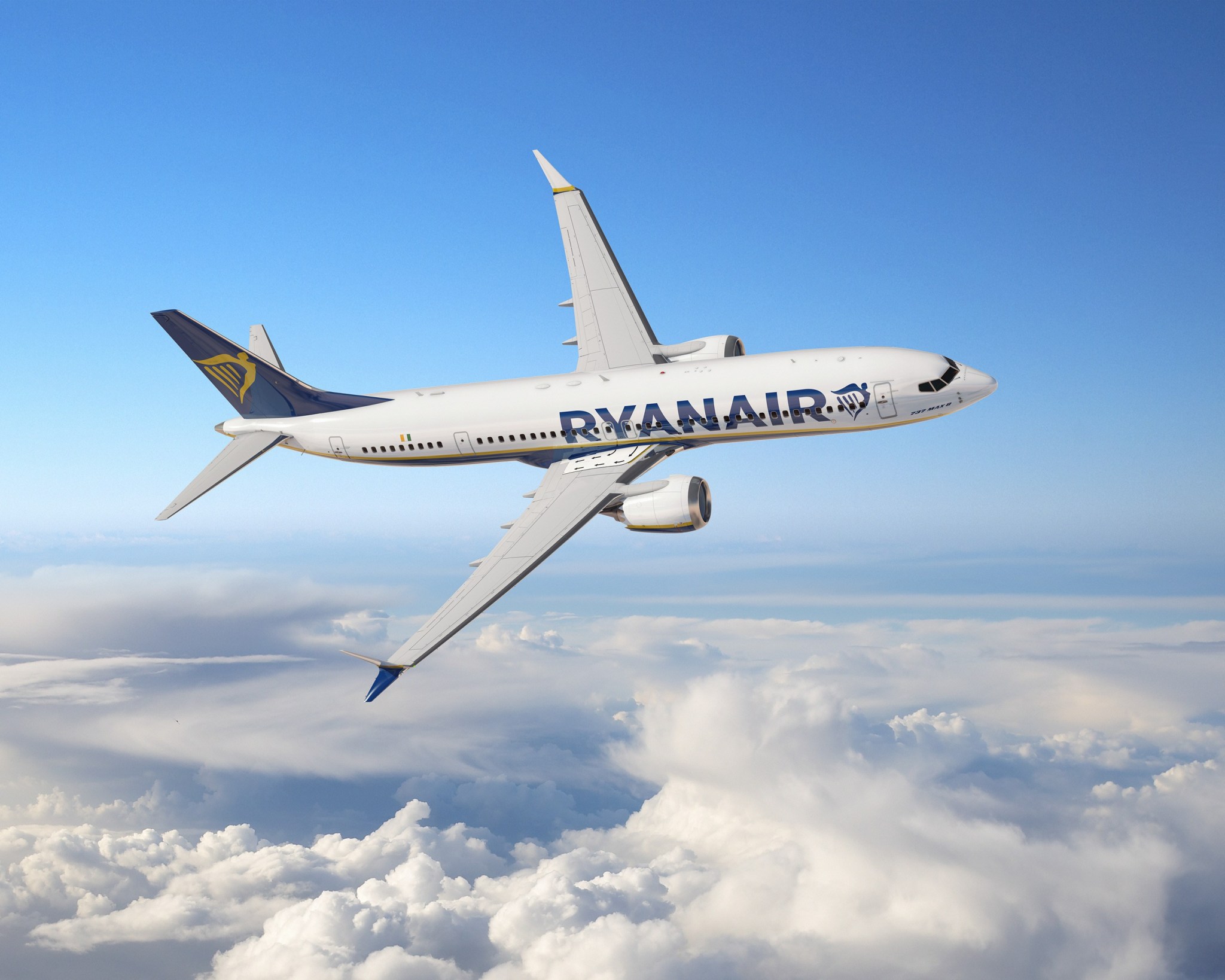 Budget airline Ryanair is cutting its growth expectations for next year by half on the news that the 737 MAX may not return to service in 2019. At the same time, MAX aircraft due to be delivered as part of Ryanair’s 135-unit order appear to have been rebranded as Boeing 737-8200s.

Ryanair was due to receive the first of the 200-series MAX aircraft, which were designed to cram some 200 passengers into an all-economy seating configuration. Of those, the airline was expecting to have 57 for its 2020 season, but now says it’s expecting roughly half of those to be ready for service by next summer. “While it is disappointing that we have delays and disappointing that the growth for next year will be slower than … we had originally planned, we remain confident in the aircraft. We still think it is a great product. As soon as we can reasonably organize these deliveries with Boeing we would intend to take all of the 135 firm aircraft we have ordered over the next five years,” said Ryanair CEO Michael O’Leary.

O’Leary, in an interview with Reuters, said the airline had no intention to rebrand the 737 to remove the MAX designation. “We don’t know where the pictures came from, nothing to do with us,” O’Leary said. He suggested the 737-8200 designation was simply Boeing shorthand for the 200-series configuration being built for Ryanair. For its part, Boeing has said it does not plan to rebadge the MAX aircraft once they’re returned to service sometime later this year.