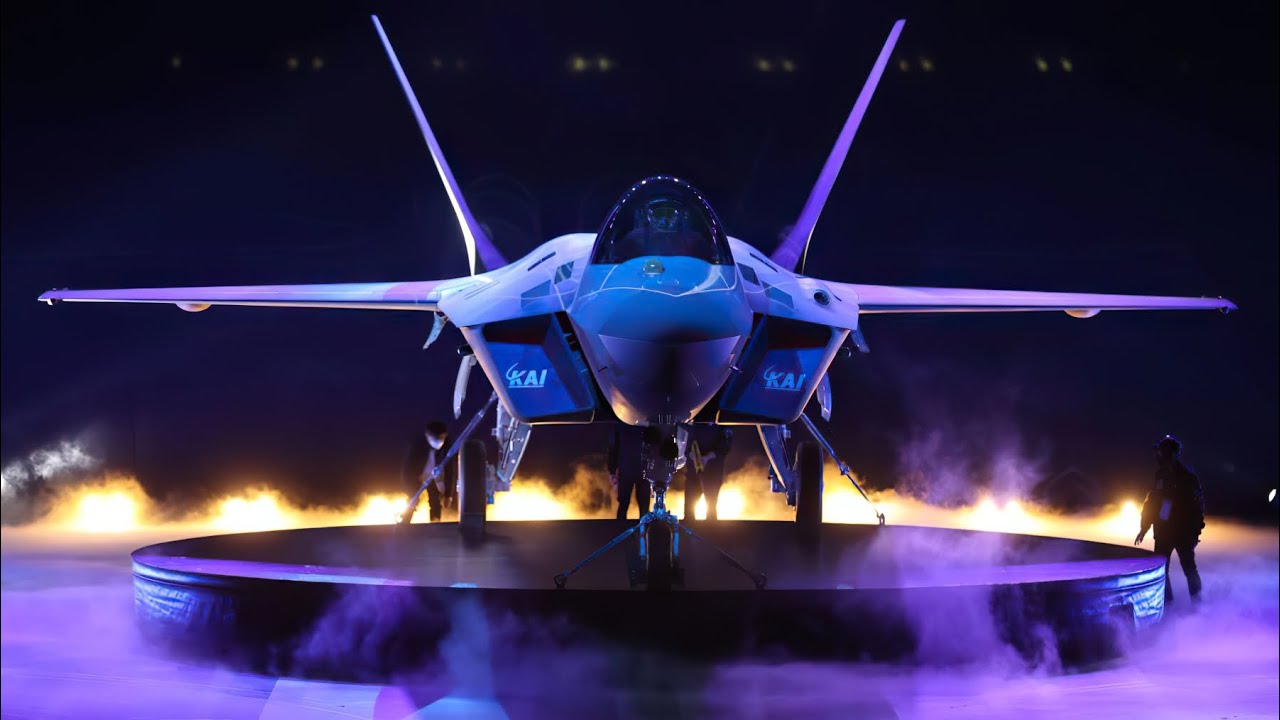 South Korea rolled out a prototype of its developmental jet fighter last week. An F-35 lookalike, the KF-21 is considered a Generation 4.5 fighter, as it does not incorporate internal weapons bays and so is not considered a Gen 5 full-on “stealth” fighter. Nicknamed the “Boramae” (“young hawk trained for hunting”), the KF-21 will carry air-to-air and air-to-surface ground-attack missiles, and possibly air-launched cruise missiles. Future plans might include internal weapons bays for fuller stealth capability.

South Korean President Moon Jae-in called the rollout ceremony “a historic milestone in the development of the [South Korean] aviation industry.” The cost of the development program, fronted by Korean Aircraft Industries (KAI), is estimated at $7.8 billion. Moon said he expects the program to generate 100,000 new jobs and add $5.2 billion to the national economy, even more if plans for exporting KF-21s come to fruition. “A new era of independent defense has begun,” he said at the rollout.