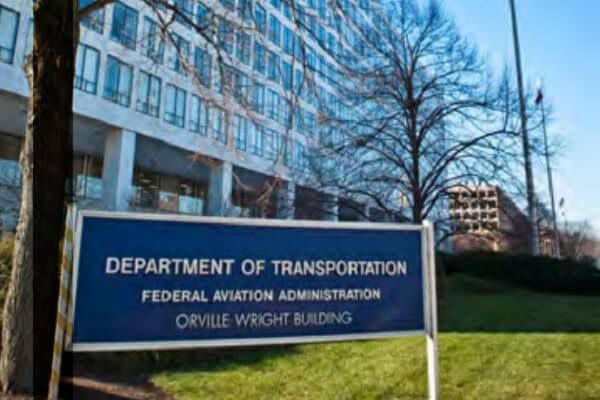 A report published last Friday (April 8) by British news outlet Reuters suggests that Friday’s reassignment of FAA Aircraft Certification Service Executive Director Earl Lawrence is just one part of an agency-wide management shake-up. Lawrence will reportedly become the deputy assistant administrator of the NextGen Office, which will have significant input on the development of unmanned flight, an area where he has experience as the former executive director of the FAA’s Unmanned Aircraft Systems Integration Office.

The seat-shuffling at 800 Independence Avenue also includes former Administrator Steve Dickson, who stepped down on March 31, to be replaced by interim Administrator Billy Nolen, who ceded his role as chief of aviation safety to Chris Rocheleau, who, himself, will be leaving the agency in June after a 20-year stint to become the chief operating officer for the National Business Aviation Association.