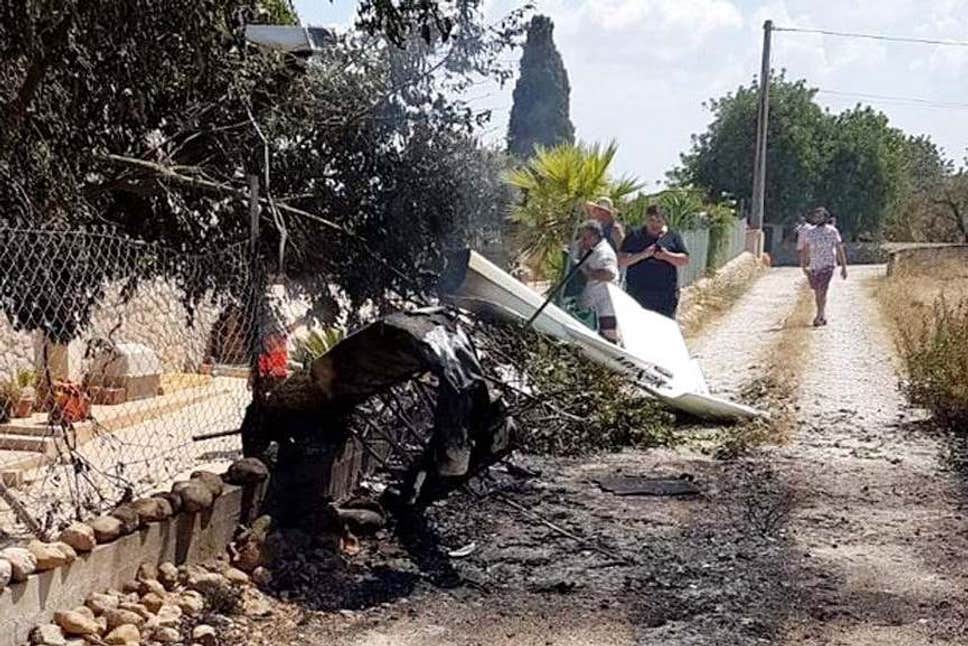 All seven people on a helicopter and an ultralight died when the two aircraft collided over the city of Inca on the Spanish island of Mallorca on Sunday. Circumstances of the collision were not immediately clear but the two aircraft came together over the hospital in the farming and railway town of 32,000 in the center of the island. Debris was reported in the urban area and on a nearby farm but there were no casualties on the ground, according to early reports.