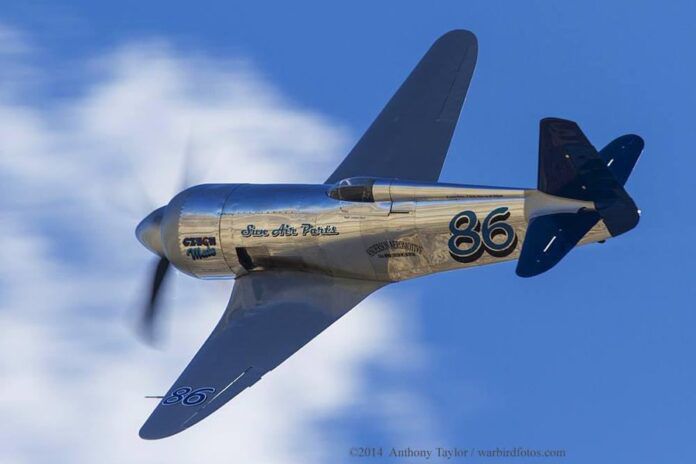 Sherman Smoot, former Naval aviator and longtime warbird and race pilot, died in the crash of a highly modified Yak-11 on Sept. 2. The crash occurred just after takeoff from Minter Field Airport in Shafter, California. Details of the crash have not been confirmed. The aircraft was known as Czech Mate and was set up for racing with a 2,000-horsepower R-2800 Pratt & Whitney Double Wasp engine instead of the original Shvetsov radial. Friends and crew reportedly witnessed the crash.

Smoot was a lifelong resident of Paso Robles, California, and flew F-4s in for the Navy in Vietnam. He retired from Continental Airlines in 2005 after 28 years. He was a board member of the Estrella Warbirds Museum and an active race pilot. He placed second in the unlimited class at Reno in 2021 in a Hawker MK 11 Sea Fury, according to the museum.