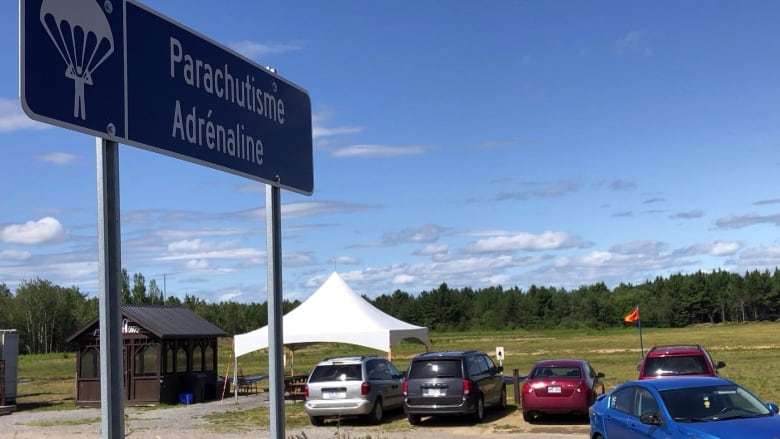 Canadian authorities have launched investigations, including a criminal negligence probe, after a skydiver was injured when both her main and reserve parachutes failed to deploy properly. The 30-year-old woman suffered broken bones and other non-life-threatening injuries after falling about 5,000 feet during a solo jump near Trois Rivieres, Quebec. It was described by local media as a dual parachute failure but it’s not clear to what degree the parachutes helped break her fall.

The woman landed in trees and was taken to a local hospital where she is being treated for her injuries, which include broken vertebrae. At least one witness interviewed by local media was also a skydiver and said she was worried for the woman. “We watched all the way to the end,” she said. “We kept hoping something would happen. We were very worried. Very.” The skydiving company, Parachutisme Adrenaline, has not commented.