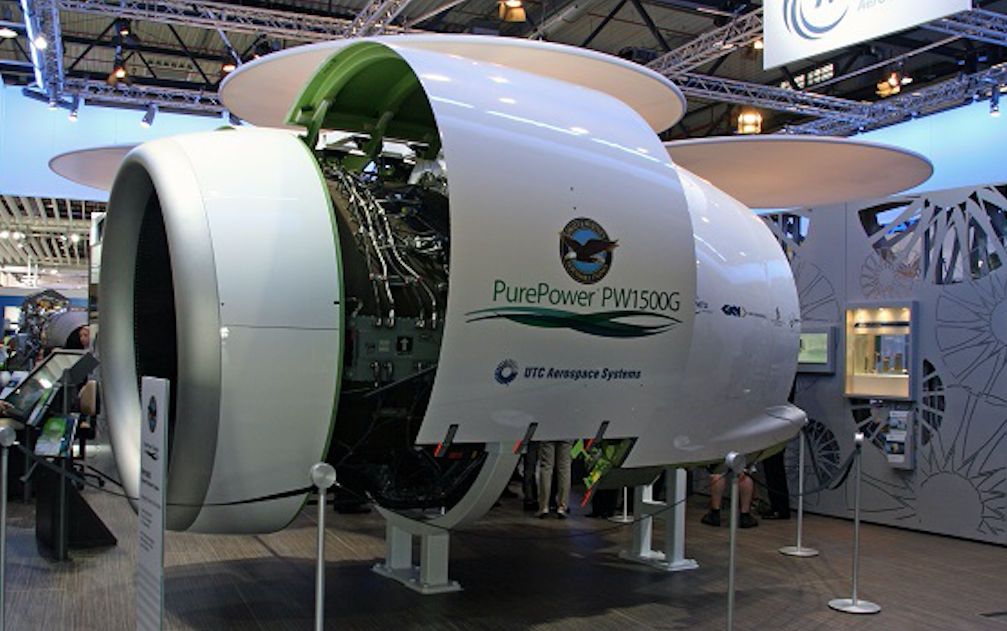 Airbus has determined that acoustic resonance is behind the destruction of four engines on its new A220 airliners in the last couple of years. The company has come up with a software fix for the condition, which caused in-flight shutdowns of the Pratt & Whitney geared turbofan engines on three Swiss flights and one on an Air Baltic aircraft. Although Delta, the only U.S. operator of the aircraft, has not experienced any problems, the FAA has issued an airworthiness directive ordering the new software to be installed in the FADEC system. It will take two hours and cost less than $200 per airplane.

The software adjusts the relative position of the engine’s turbine vanes to prevent them from creating the resonance, which was powerful enough to take out the number one rotor in the low pressure compressor. The four incidents all ended with safe landings but the FAA says that kind of internal damage is dangerous. “This condition, if not addressed, could result in uncontained release of the LPC R1, damage to the engine, and damage to the airplane,” the AD said. The agency is allowing comments but the AD takes effect April 15.