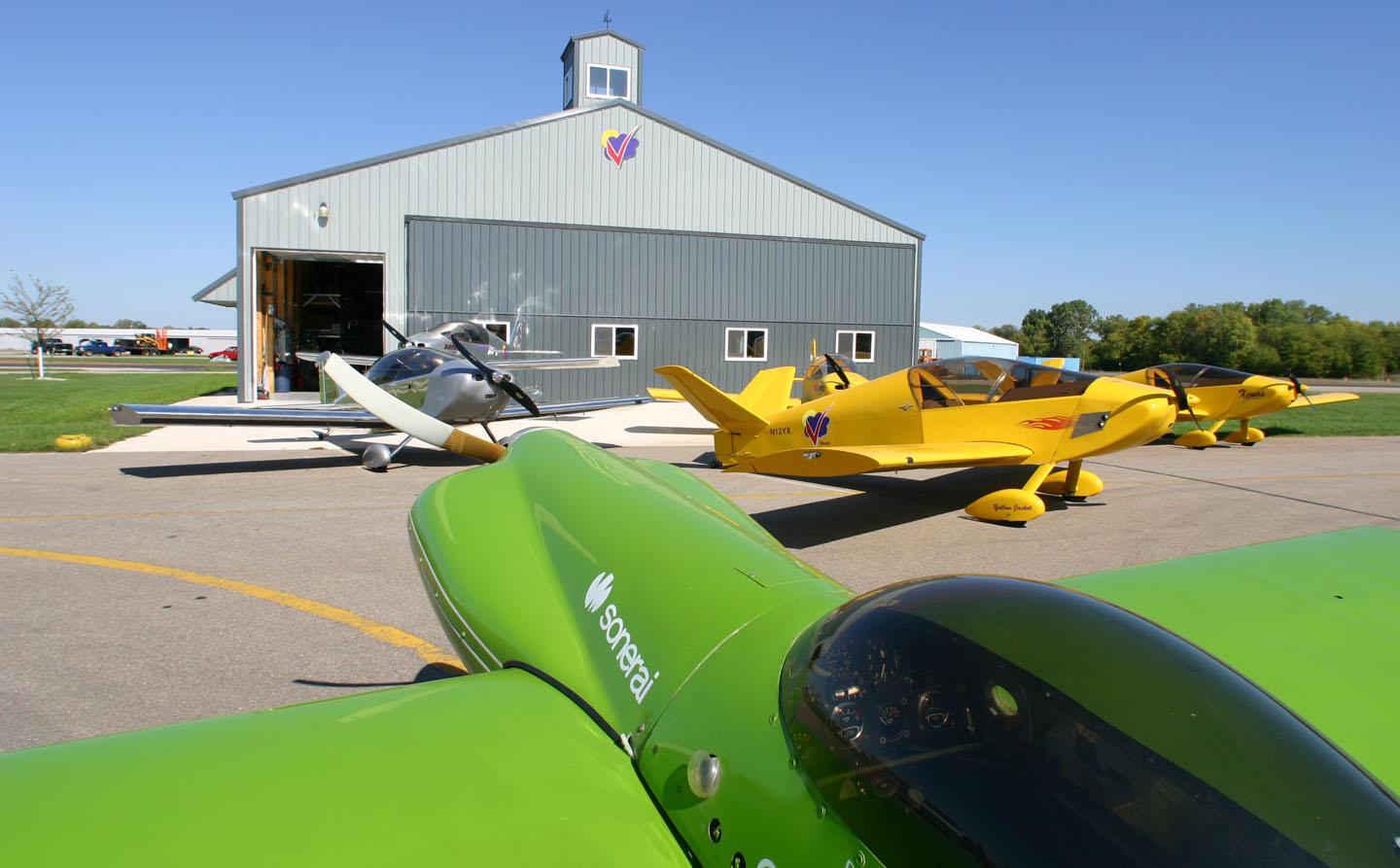 Kitmaker Sonex Aircraft has reclaimed ownership of the Sonerai design. Penned by Sonex creator John Monnett in the early 1970s, the Sonerai was developed to compete in Formula Vee racing—and is said to be capable of 170 MPH with a converted Volkswagen four-cylinder engine on the nose. The Sonerai has been supported by SoneraiWorks, but the transition of the plans and component parts back to Sonex is underway.

According to Sonex, after the first Sonerai flew in 1971, “people began requesting plans for the aircraft, John was in-business. The Sonerai was eventually offered in several configurations including two-seat variants, mid-wings, low-wings and a stretched fuselage variant, and continues to be a popular homebuilt aircraft design with many examples still flying and new projects currently under construction.”

Typical of the era, the Sonerai is built out of steel-tube fuselage frame that’s covered in fabric. The foldable wings are aluminum. Originally built just as a single-seat taildragger, the follow-on Sonerai II (and later, the 18-inch-longer Stretch) could be built as a mid-wing taildragger or in a low-wing configuration with either conventional or tricycle gear. Components previously available from SoneraiWorks included wing skins and prefabricated wing ribs.

Sonex expects support and parts for the Sonerai models to be available early in the new year.